After the fallout of WrestleMania 36 on last week’s episode of RAW, WWE will be live from the Performance Center to continue the road to Money In The Bank PPV on tonight’s show.

Last week’s show featured the continuation of the rivalry between RAW Women’s Champion Becky Lynch and Shayna Baszler. The Big Show’s match against WWE Champion Drew McIntyre was also shown, while Bianca Belair made her RAW debut to take out Zelina Vega. Nia Jax also made her in-ring return.

Tonight’s show will feature appearances from Drew McIntyre and Becky Lynch. Expect several qualifying matches for the Money In The Bank Ladder matches to take place as well.

5. Several Wrestlers Qualify For The Men’s & Women’s Money In The Bank Ladder Matches 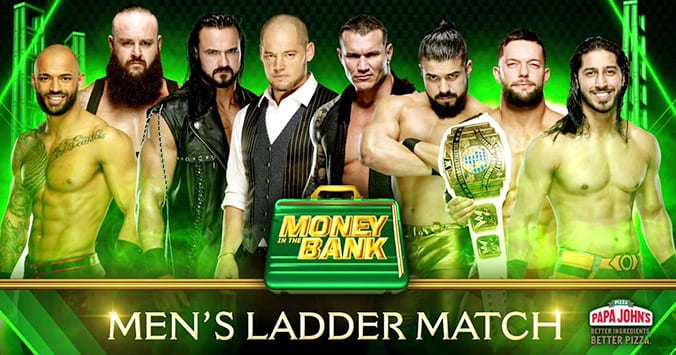 The first pay-per-view after WrestleMania 36, Money In The Bank 2020, is less than a month away. WWE will kick off its build-up on tonight’s episode of RAW.

Every year, WWE holds the traditional Men’s and Women’s Money In The Bank Ladder matches at the event. On tonight’s show, we’ll see a couple of wrestlers colliding in different matches to earn a spot in that match. We can expect at least 2 entrants for both matches to be announced tonight.

From the men’s side, we’ll probably see Kevin Owens, Bobby Lashley, Aleister Black and other wrestlers like Ricochet competing for an opportunity.

From the women’s side, we may see Liv Morgan, Nia Jax, Asuka, Kairi Sane and Bianca Belair fighting for an opportunity.