Tonight’s SmackDown was taped last week at the Performance Center. The road to the Backlash pay-per-view will continue tonight.

Tonight’s show is set to feature two more matches in the Intercontinental Championship tournament, with AJ Styles taking on Shinsuke Nakamura and Sheamus facing off against Jeff Hardy. Otis and Mandy Rose will face off against Dolph Ziggler and Sonya Deville in a Mixed Tag Team match, while Charlotte Flair will take on Bayley in a Champion vs. Champion match.

5. AJ Styles & Jeff Hardy Qualify For The Semi-Finals Of The Intercontinental Championship Tournament 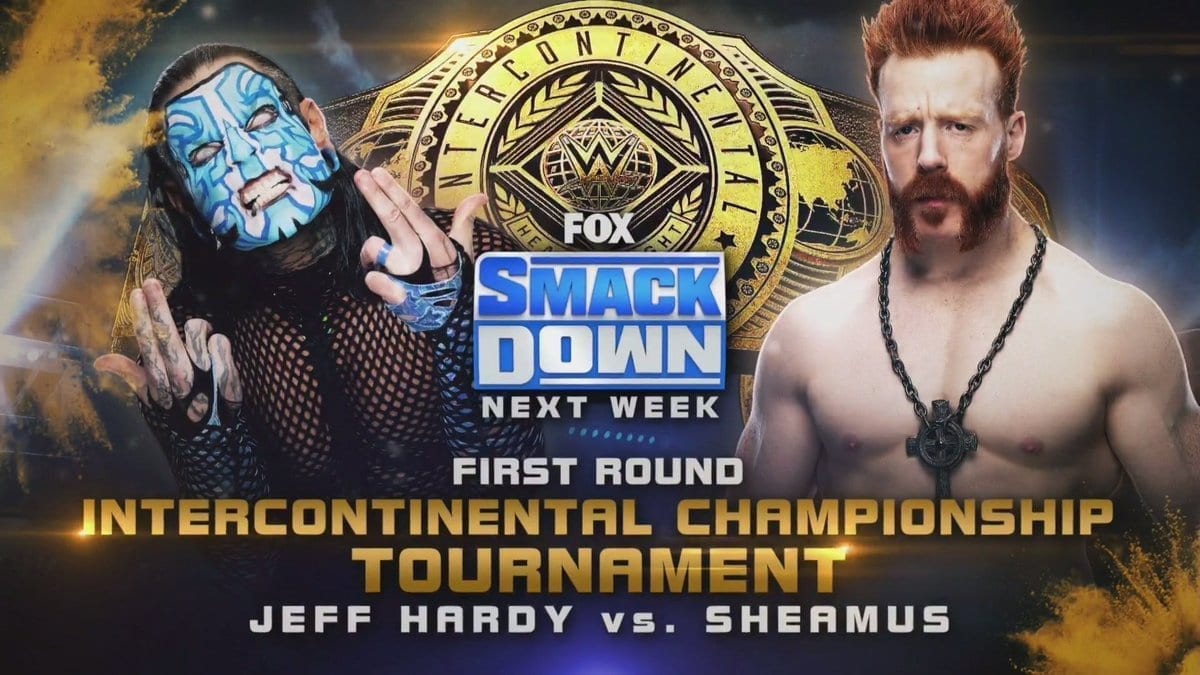 Tonight, AJ Styles from RAW will take on Shinsuke Nakamura, while Sheamus and Jeff Hardy will continue their rivalry in the tournament.

In the Styles vs. Nakamura bout, expect The Phenomenal One to take the win, as he desperately needs it right now to redeem himself. In addition, WWE won’t be willing to give The Artist another run with the Intercontinental Championship.

In the second match, expect the returning Jeff Hardy to defeat The Celtic Warrior. Hardy is being pushed right now, so he’ll probably win the match, unless Sheamus pulls some dirty tricks.

However, the most likely outcome will be Hardy winning, with Sheamus possibly costing him the semi-final match in the coming weeks to continue their rivalry.