The fallout of the Royal Rumble for SmackDown will come tonight from the WWE ThunderDome in Tampa Bay, Florida. 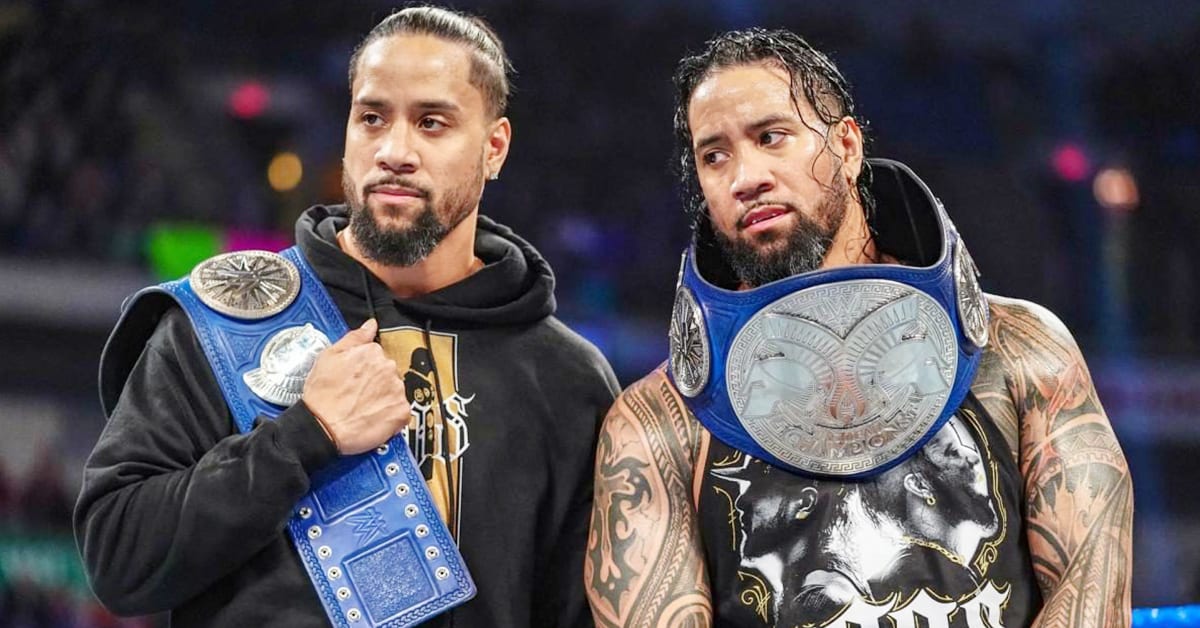 Jey Uso has been out of action over the past couple of weeks due to an unknown reason, which is rumored to be some sort of a medical issue.

On the other hand, Jimmy Uso has been on the sidelines since last year as he suffered a knee injury during the SmackDown Tag Team Championship Ladder match at WrestleMania 36.

While it’s unknown if Jey is ready to be back yet, Jimmy was expected to be back by the end of January.

Tonight, we may see The Usos returning to be by Roman Reigns’ side, or they may take out a Tag Team, like Shinsuke Nakamura and Cesaro, since Jey lost to Nakamura before going off TV.