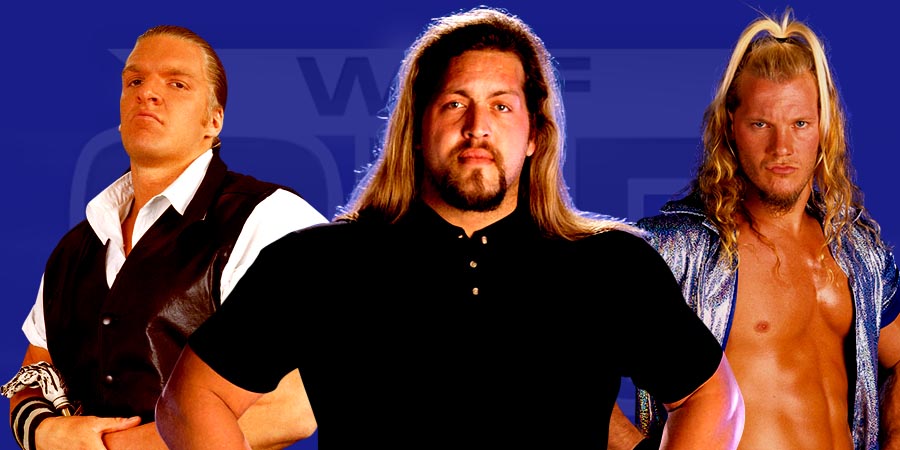 There are some wrestlers who hardly lose on Pay-Per-Views, while some have a history of losing big PPV matches. Let us take a look at 5 WWE Wrestlers with most PPV losses:

Since first debuting on WWE World Wrestling Entertainment Television in 2002, the man known as “The Legend Killer” and “The Viper” has lost 59 WWE PPV matches with 11 of these losses happening against his archnemesis John Cena.