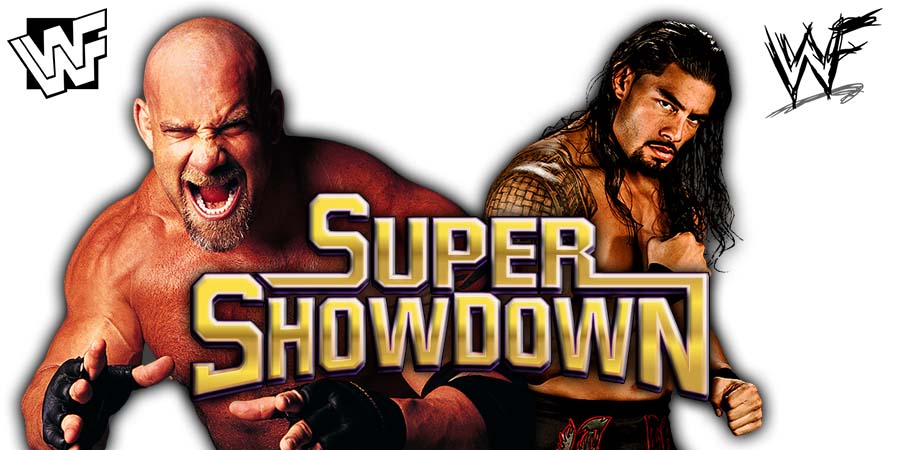 The first Saudi Arabia pay-per-view of 2020, WWE Super ShowDown, comes to us from the King Fahd International Stadium in Riyadh, Saudi Arabia today. The match-card looks stacked with some big names scheduled to compete at the event.

Goldberg will be stepping inside the ring after 6 months, while Brock Lesnar will be defending his WWE Championship one last time before WrestleMania 36. The first ever Women’s Championship match in Saudi Arabia between Bayley and Naomi is also set to take place at tonight’s event, along with several other matches.

The event is going to be one of the biggest ones in WWE’s pay-per-view line-up of 2020, so we can expect some major surprises as well.

So without further ado, let’s take a look at 6 shockers WWE might pull off today at WWE Super ShowDown 2020.

6. Mansoor’s Winning Streak In Saudi Arabia Comes To An End 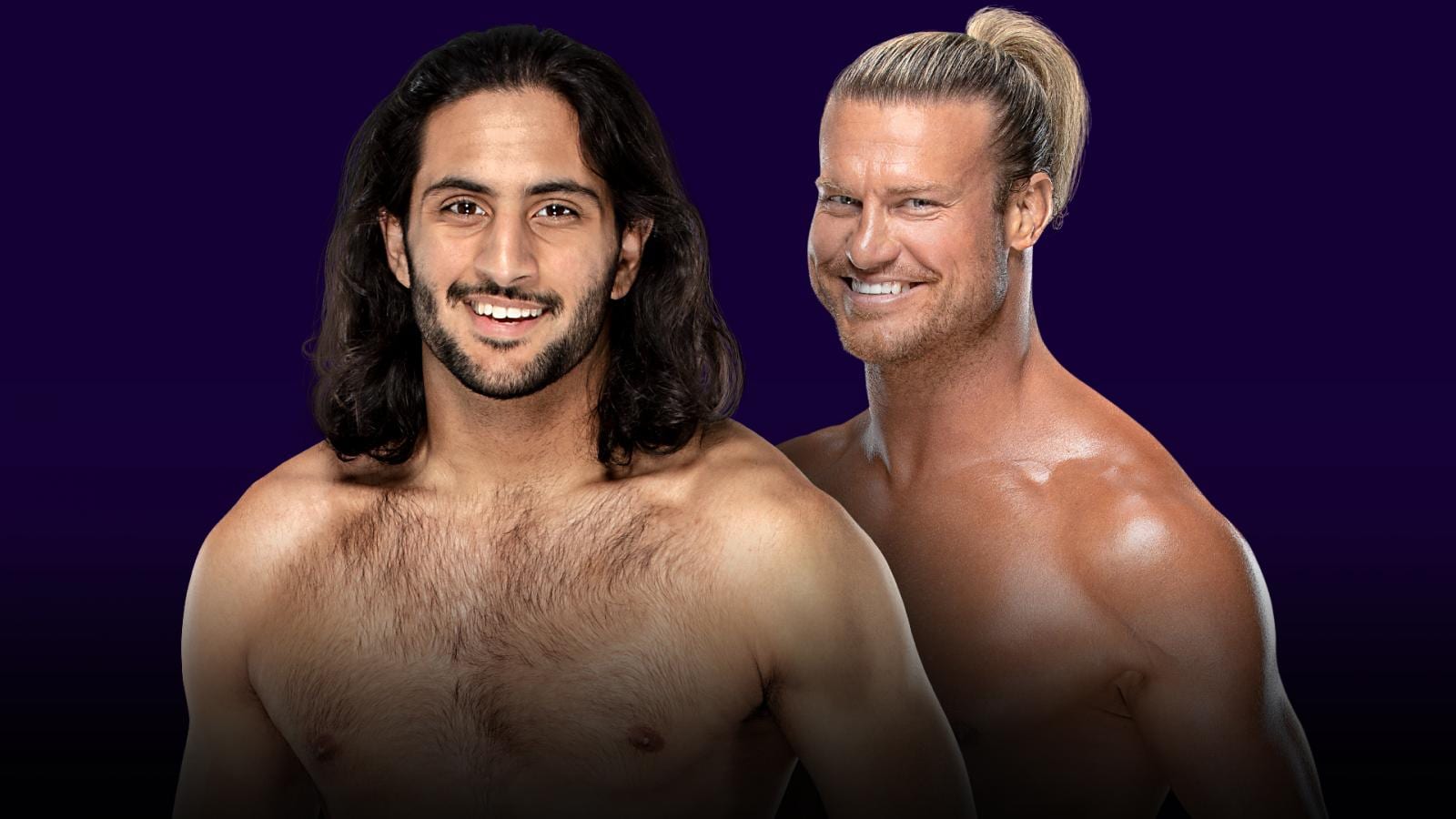 Mansoor is a great find for the WWE and he impresses everyone whenever he steps inside the ring. As the first WWE Superstar from Saudi Arabia, he wants to make his country proud by reaching to the top in the WWE.

With WWE Super ShowDown coming up today, Mansoor will be in the spotlight once again. He’s set to have the biggest singles match of his career against former World Heavyweight Champion Dolph Ziggler.

Mansoor has competed twice in Saudi Arabia, and got two huge victories there. He won a 51-Man Royal Rumble match at Super ShowDown last year, followed by a victory against Cesaro at Crown Jewel.

Dolph Ziggler is currently in a rivalry with Otis on SmackDown, and he has a lot of heat on him. He could gain a lot more heat from the Saudi crowd if he defeats the hometown hero.

And it will probably happen because WWE would want to build up Ziggler as the bad guy heading into his rumored match against Otis at WrestleMania 36.