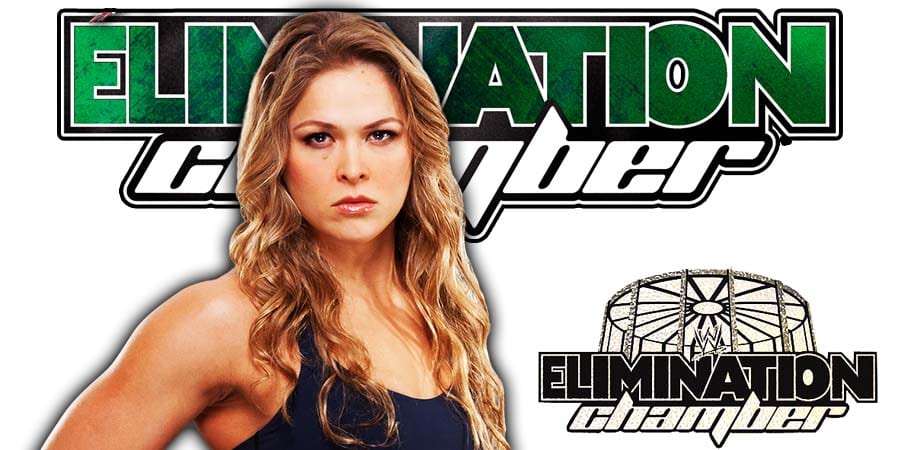 The 10th annual Elimination Chamber pay-per-view is going to emanate tonight from the Wells Fargo Center in Philadelphia, Pennsylvania. With just under a month left till WrestleMania 36, WWE is going to pull all sorts of tactics to hype up the fans for the Show Of Shows.

The match-card for the show is quite underwhelming, but these these kind of match-cards always turn out to be pretty good shows in the end somehow (mostly because people aren’t expecting much). WWE has to do something big tonight in order to make the pay-per-view look like a stepping stone to WrestleMania 36.

So without furder ado, let’s take a look at 6 surprises WWE might pull off at Elimination Chamber 2020. 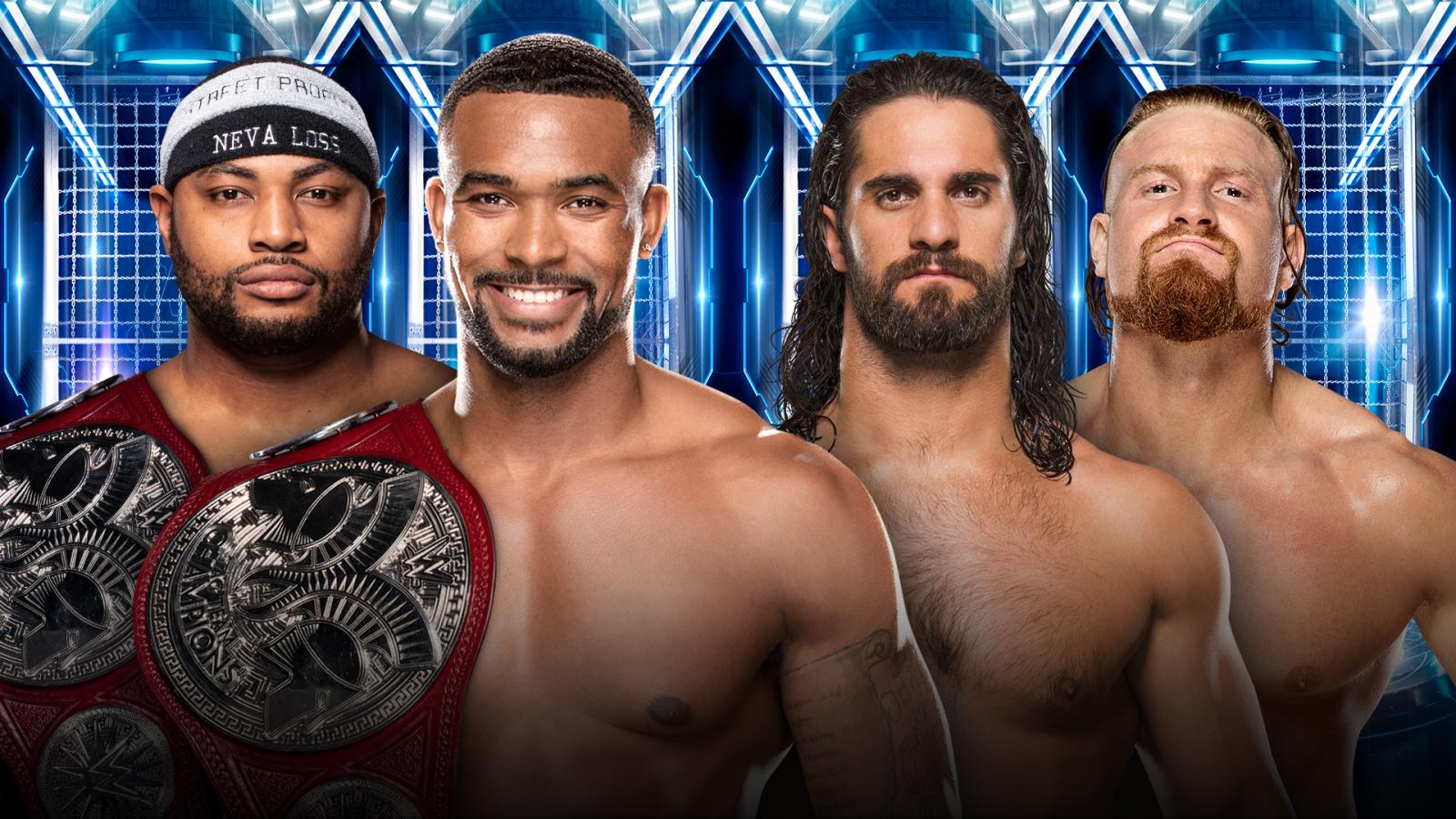 The Monday Night Messiah and his disciple are going to get a rematch against Montez Ford and Angelo Dawkins tonight. It’s likely that Ford and Dawkins will retain their Titles.

However, we could see one swerve in the match. Kevin Owens could come out to cost Rollins and Murphy the Titles once again, which would finally set up a one-on-one match between him and Rollins at WrestleMania.