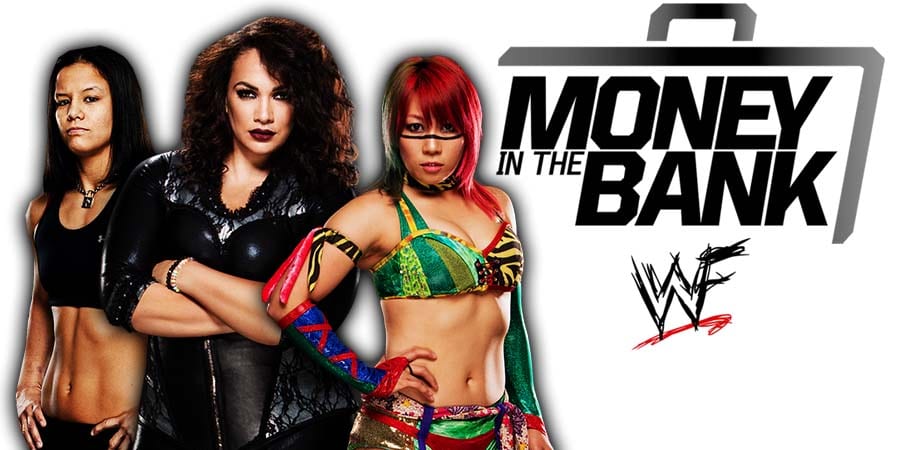 Braun Strowman will defend his Universal Championship against Bray Wyatt, while Drew McIntyre will put the WWE Championship on the line against Seth Rollins. The SmackDown Tag Team Championship will also be defended in a Fatal-4-Way match. SmackDown Women’s Champion Bayley will defend her Title against Tamina as well.

In this article, let’s take a look at 6 things that could happen at Money In The Bank 2020. 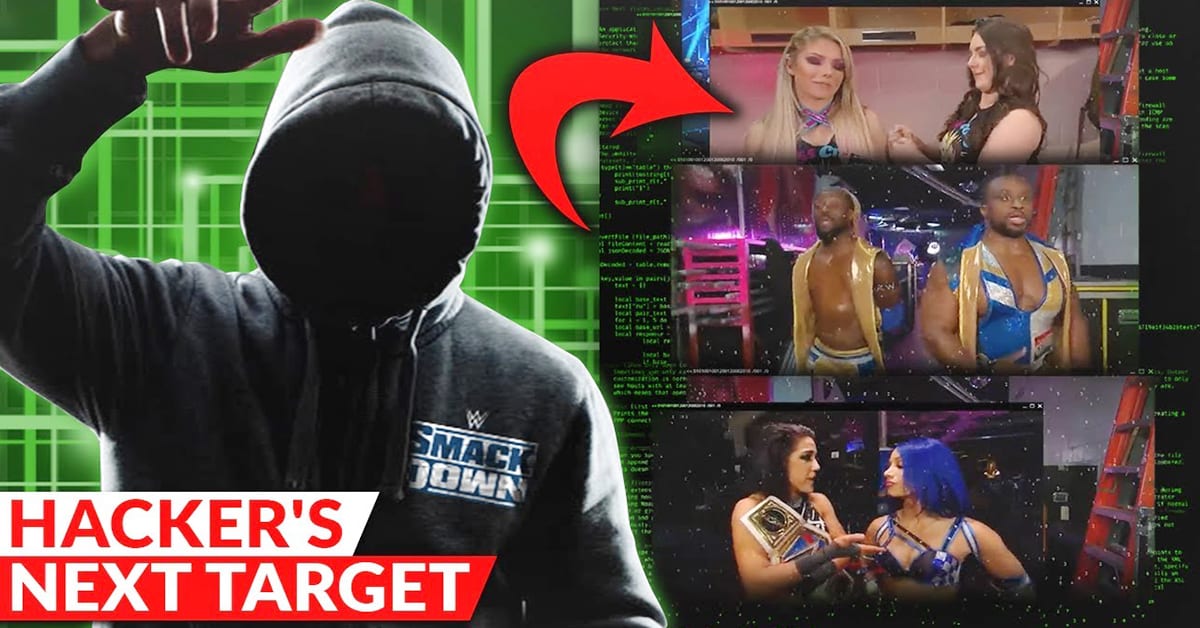 The new SmackDown Tag Team Champions, Kofi Kingston and Big E, will have their first Title defense in their 8th reign as Tag Team Champions at Money In The Bank. They’ll put their Titles on the line against The Forgotten Sons, The Miz & John Morrison, and Lucha House Party.

The New Day will most likely walk out with the Titles, as it’s just their first Title defense under the current reign. Morrison and Miz are unlikely to win back the Titles, while WWE giving Lucha House Party a Title reign is also very unlikely. The Forgotten Sons are just starting their career on the blue brand, so they won’t win the Titles so early.

Expect Kingston and Big E to retain, unless the hacker causes a crack between them. The hacker will probably show up, and reveal the truth about Miz and Morrison, as they’ve been losing a lot recently.

Unless WWE is planning to break up The New Day, Miz and Morrison splitting apart in this match would be the most sensible option.