The 2020 WWE Draft kicks off on tonight’s episode of SmackDown at the ThunderDome, as the build-up to Hell In A Cell 2020 PPV continues.

Tonight’s show will feature Bayley defending the SmackDown Women’s Championship against Sasha Banks, The Fiend vs. Kevin Owens, Big E vs. Sheamus in a Falls Count Anywhere match, Otis appearing in court and a lot more. 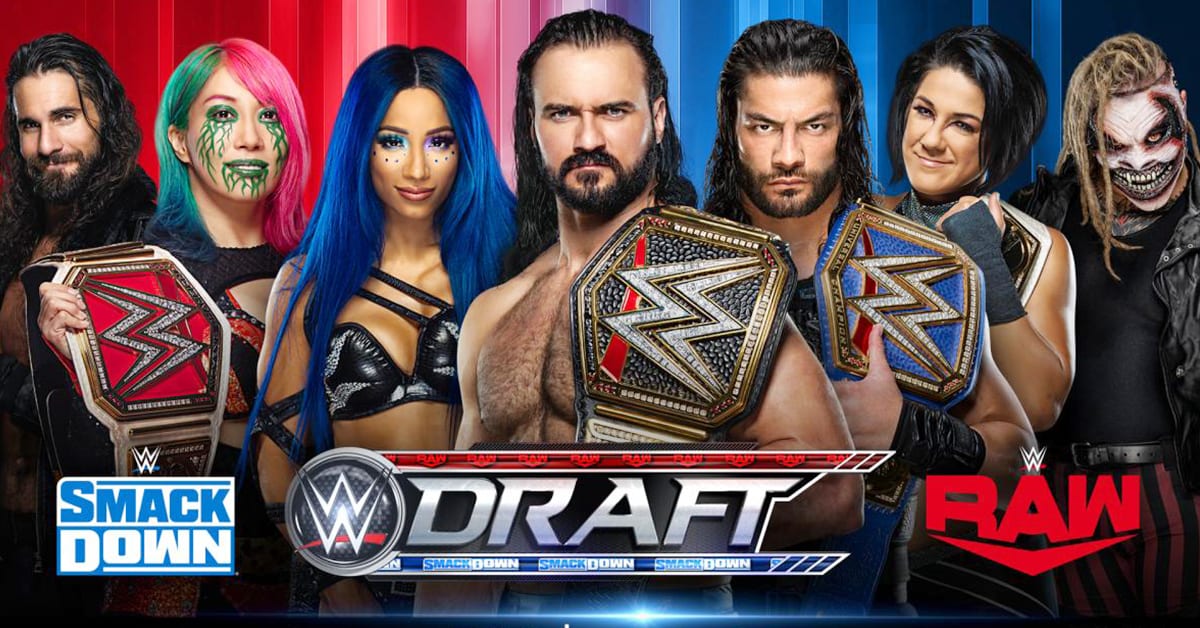 The first night of the 2020 WWE Draft will take place on tonight’s SmackDown, and just like every year, it’s known that the hottest act in the company will become the #1 pick in the Draft.

So it’s likely that Universal Champion Roman Reigns will be the first wrestler to be picked in the Draft, who will most probably be retained by SmackDown.

The second pick will most probably be WWE Champion Drew McIntyre, who will be retained by RAW, followed by other top Champions of both brands who are likely to stay where they are.

There’s also a possibility that AJ Styles and Heavy Machinery may jump to RAW. From the women, Lacey Evans may go to RAW.