The last stop before WWE Super ShowDown 2020, Monday Night RAW, will take place tonight at the Bell MTS Place arena in Winnipeg, Manitoba. As the go-home show for Super ShowDown, we can expect some major things to happen on tonight’s show.

Tonight’s show is set to feature the return of WWE Champion Brock Lesnar after almost a month. Becky Lynch and Shayna Baszler will be looking to meet in person, while The Viper will go after his next target. An action packed episode is expected tonight to end the road to Super ShowDown on a high note. 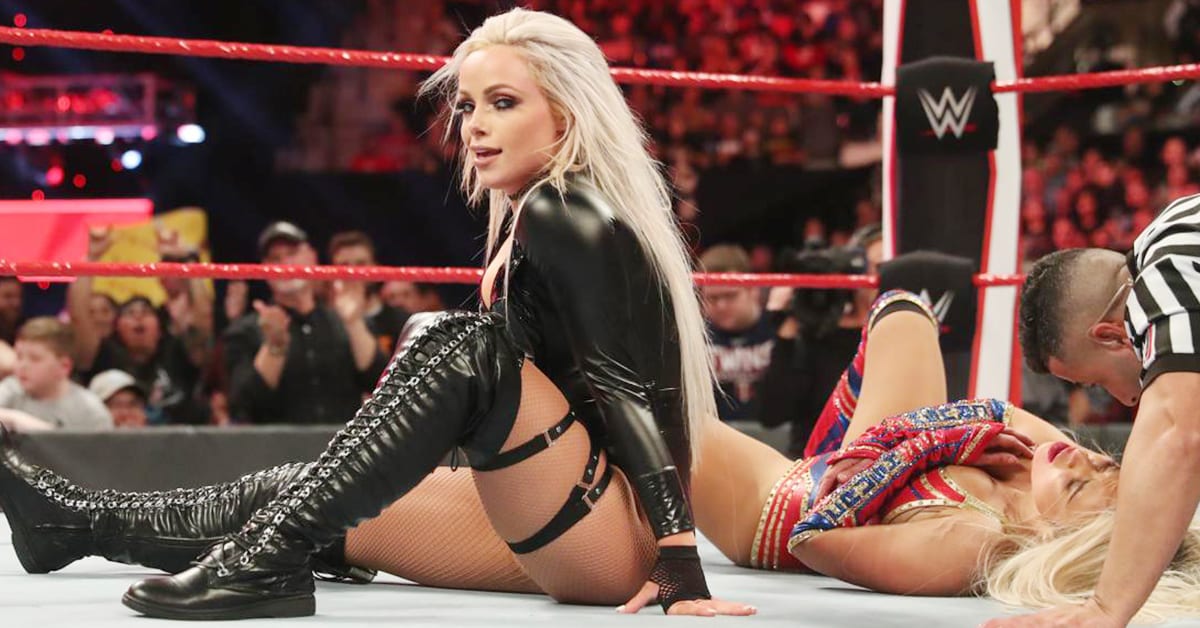 Liv Morgan finally has a worthy challenge ahead of her. A couple of weeks ago on RAW, she faced Lana, where she got an easy win over her to make it 2-0 against her.

What happened after the match was quite surprising. Morgan’s former Riott Squad partner, Ruby Riott, made her return to WWE programming to attack Morgan, making it clear that she was no longer friends with her.

Riott was questioned by Sarah Schreiber backstage about her actions against Morgan about which she said that Morgan would always be a follower so she had to put her in her place to remind her that she can’t do things on her own.

Morgan responded to Riott’s betrayal last week and vowed to eliminate her from the Elimination Chamber match. Riott would be looking to teach her a lesson once again, and brutalize her again tonight.