The last stop before WWE Elimination Chamber 2021, SmackDown, will air tonight from the ThunderDome in Tampa Bay, Florida.

Last week, Kevin Owens stunned all the other participants of the SmackDown Elimination Chamber match in the main event after a brawl broke out between them. 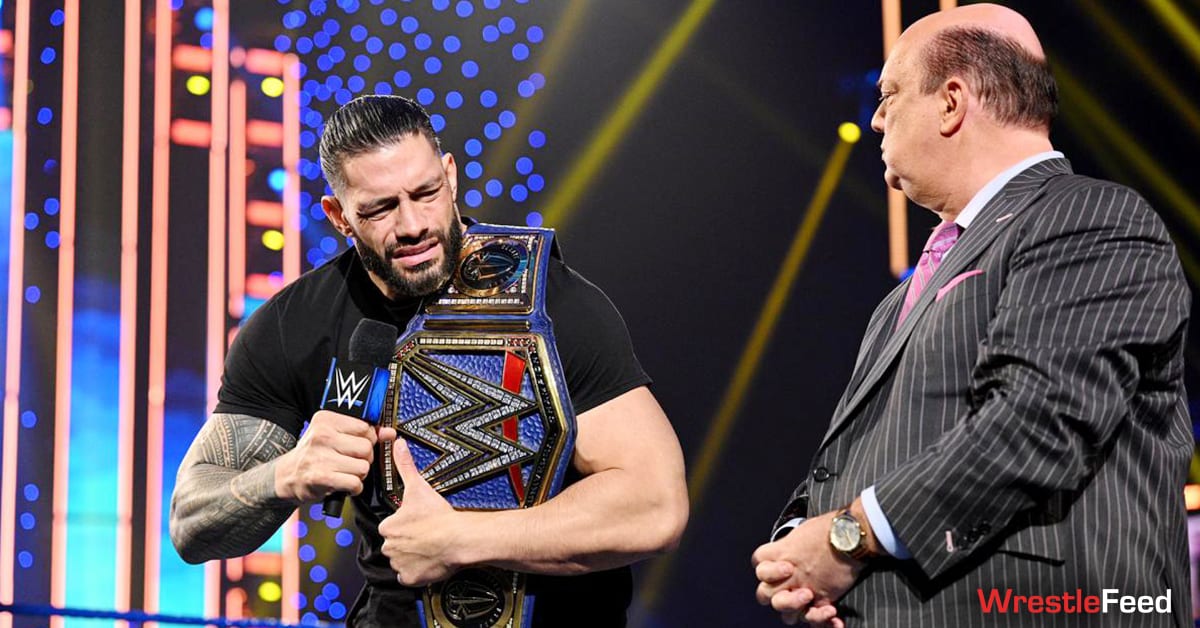 This Sunday, Kevin Owens, Jey Uso, Daniel Bryan, Cesaro, Sami Zayn and King Corbin will battle in an Elimination Chamber match for an opportunity to face Roman Reigns for the Universal Championship later that night.

Just like every week, Reigns will probably kick off tonight’s SmackDown as well, and send a warning to all the participants of the match.

He’ll probably say that he’s ready to destroy whoever faces him at Elimination Chamber, and will make his opponent acknowledge himself as the Tribal Chief on Sunday.