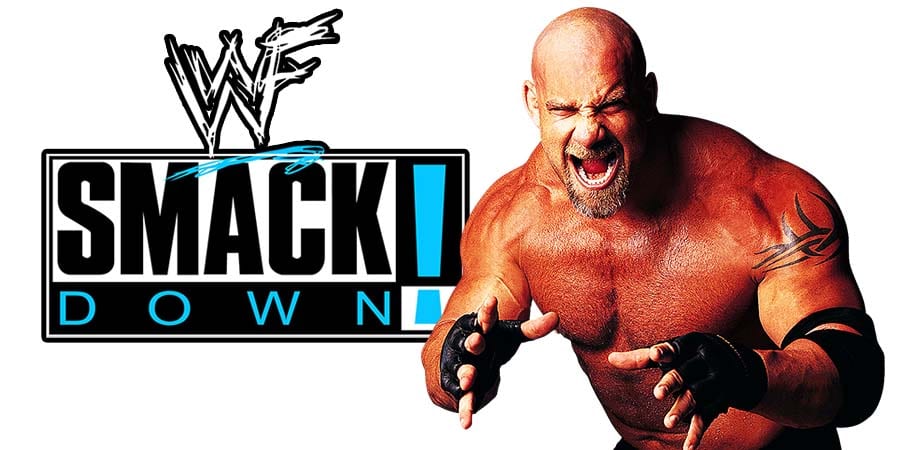 The go-home episode of SmackDown for WWE Super ShowDown 2020 will take place tonight at the Gila River Arena in Glendale, Arizona. The blue brand will be looking to end its build-up for the upcoming Saudi Arabia pay-per-view on a high note.

Last week’s episode featured a confrontation on satellite between Hulk Hogan and Bray Wyatt. SmackDown Women’s Champion Bayley defeated Carmella to retain her Title, while Roman Reigns and King Corbin went at it again. The highlight of the night was Otis getting heartbroken over the possible affair between Dolph Ziggler and Mandy Rose.

Tonight’s show is set to feature a match between Naomi and Carmella, with the winner getting a shot at Bayley’s SmackDown Women’s Championship at Super ShowDown next Thursday. Goldberg and The Bella Twins will also return to SmackDown tonight. The New Day and The Usos will team up to take on John Morrison, The Miz, Dolph Ziggler and Robert Roode.

6. The Bella Twins Announce Their Induction Into The WWE Hall Of Fame 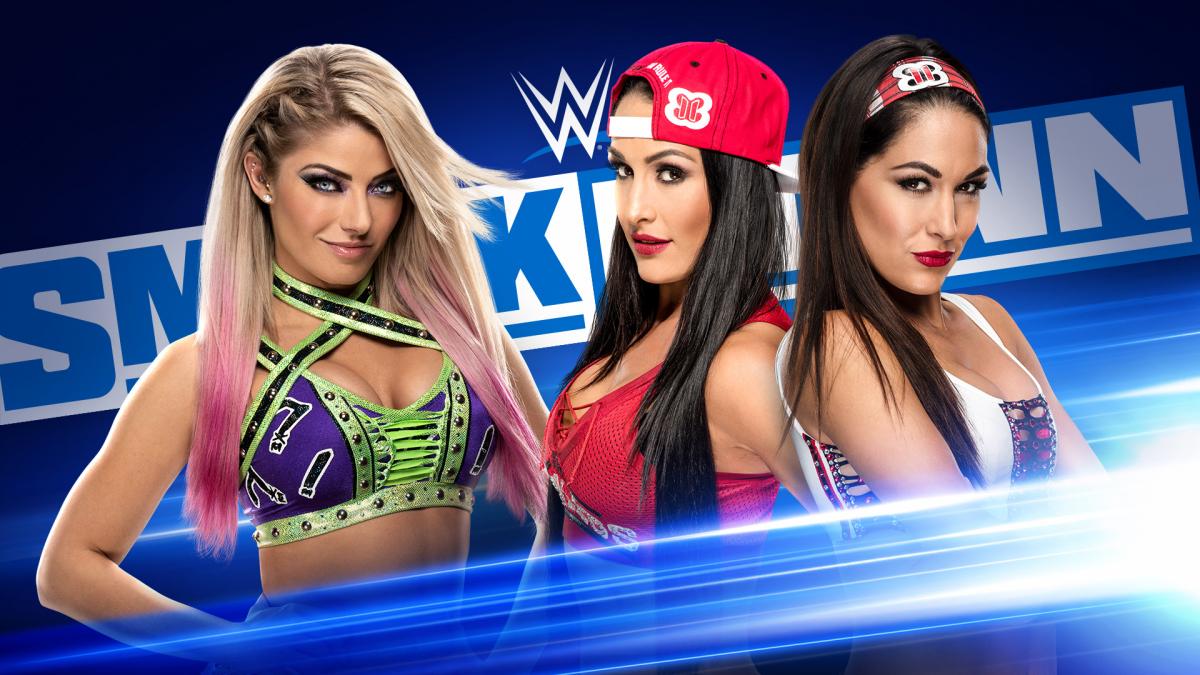 Arguably the most popular female Tag Team when WWE had the “Divas division”, The Bella Twins, will be making their return to WWE programming after a long time. Nikki and Brie Bella will be guests on “A Moment Of Bliss” with Alexa Bliss and Nikki Cross tonight on SmackDown.

We adore you ❤️ Excited to see you tomorrow! N https://t.co/WYQJbcXMZe

There’s a possibility that they’ll make a huge announcement during the segment. WrestleVotes reported a week ago that WWE is planning to induct the sisters into the WWE Hall Of Fame Class of 2020.

It is possible that they’ll confirm the rumors about their induction at tonight’s show.

Both of them will be in a non-physical role due to their pregnancies, but they could still play a part in building up an upcoming storyline on the road to WrestleMania on the mic.

Whatever they do, it will be fun to see them after such a long time as they played a significant part during the Women’s Revolution.