With less than 2 weeks left until Clash Of Champions, WWE will be bringing an action packed episode of RAW tonight from the ThunderDome in Orlando, Florida.

Tonight’s show is set to feature Drew McIntyre vs. Keith Lee, Dominik Mysterio vs. Seth Rollins in a Steel Cage match, Asuka vs. Mickie James for the RAW Women’s Championship, The Street Profits vs. Cesaro and Shinsuke Nakamura and a lot more.

In this article, let’s take a look at 6 things that might happen on “In Your Face RAW” (a special name WWE gave) tonight.

6. Mandy Rose Asks Why She Was Traded To RAW 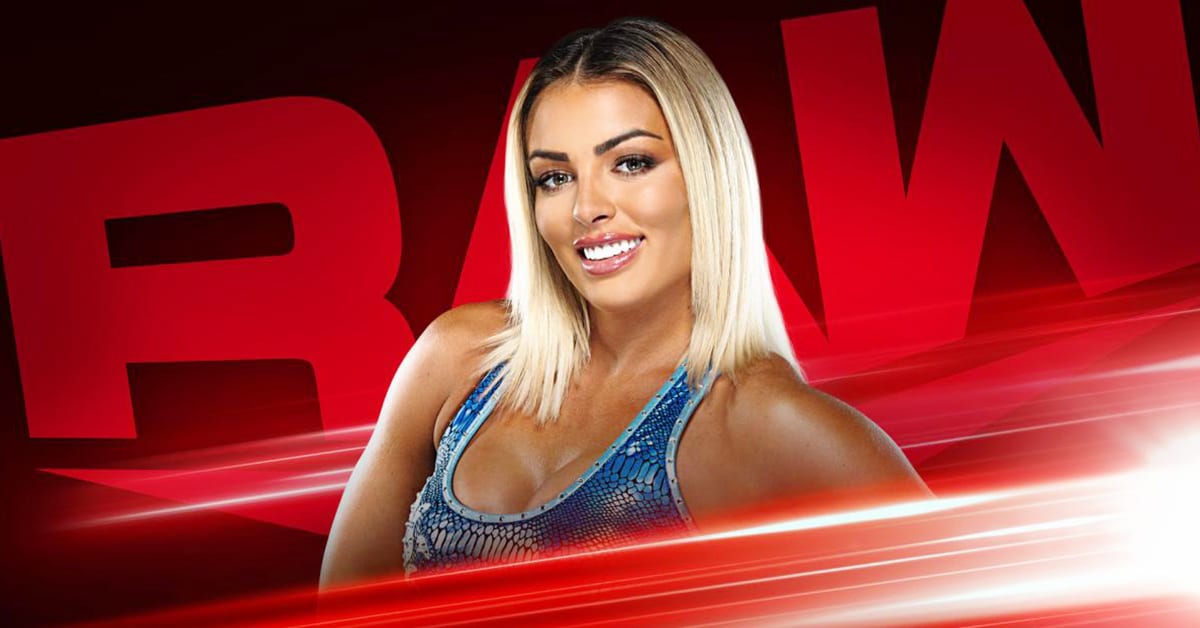 On Talking Smack this past Saturday, The Miz announced that Mandy Rose was traded to RAW.

The Golden Goddess might show up tonight and demand an explanation from WWE officials about why they split her and Otis up.

There’s a possibility that she gets into a match with Peyton Royce and loses, as Royce is being pushed and a victory over Rose will help her, since Rose got a big win over Sonya Deville at SummerSlam.

WWE might even have some sort of angle between her and Dolph Ziggler.