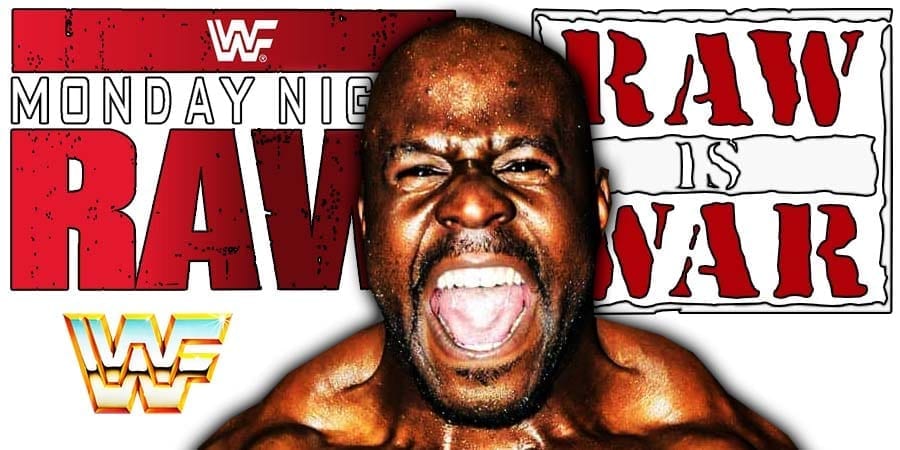 Tonight’s RAW will emanate from the WWE Performance Center. The road to the Backlash pay-per-view will continue tonight.

Last week’s show featured WWE Champion Drew McIntyre defeating King Corbin from SmackDown, after which he was challenged by Bobby Lashley. RAW Women’s Champion Asuka was also confronted by Nia Jax, while Apollo Crews returned on The KO Show to take out United States Champion Andrade. In addition, Austin Theory got kicked out from Zelina Vega’s group, and later got recruited by Seth Rollins on the same night.

Tonight’s show is set to feature a United States Championship bout between Apollo Crews and Andrade, while Drew McIntyre will appear on MVP’s VIP Lounge. NXT Women’s Champion Charlotte Flair, Nia Jax and Natalya will battle in a Triple Threat match to earn a shot at the RAW Women’s Championship at Backlash. 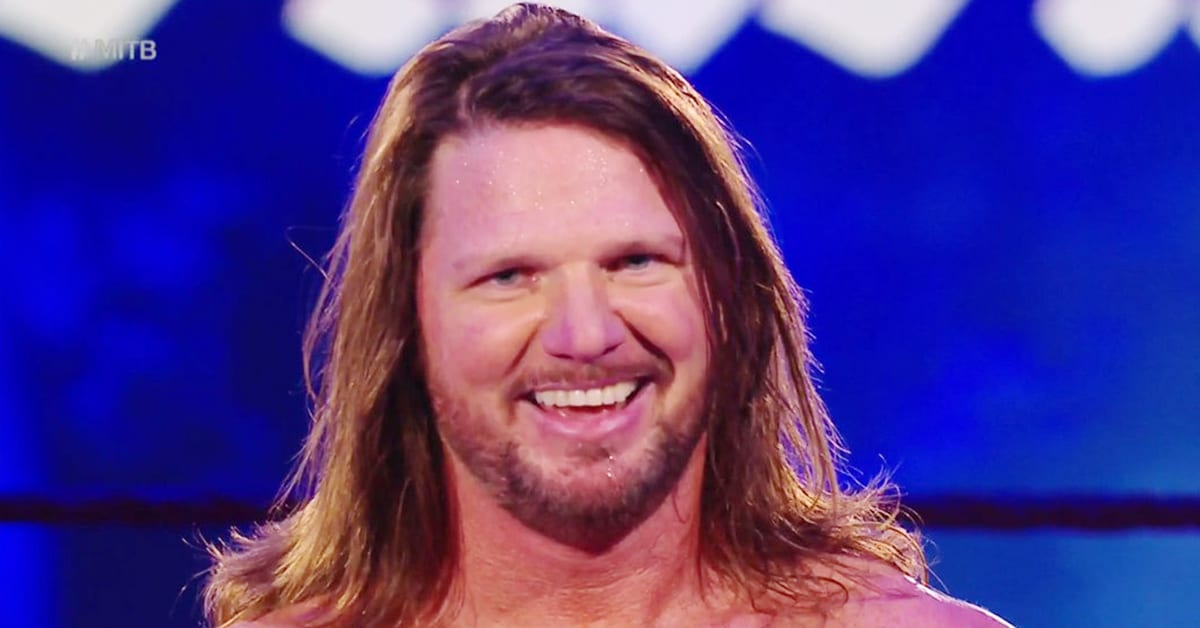 Last Friday night on SmackDown, AJ Styles made his returned to the blue brand to participate in the first round of the Intercontinental Championship tournament. It was announced that Styles has officially been traded to SmackDown in return of a SmackDown wrestler going to RAW, who would be named later.

There’s a possibility that WWE will announce who RAW got in return of The Phenomenal One tonight. At least 2 wrestlers from SmackDown could show up on RAW tonight, and one of them could permanently stay on the red brand.

It could be King Corbin, since he currently has no direction on SmackDown, and already worked one RAW last week.