Tonight’s RAW was taped last Monday at the WWE Performance Center. The road to SummerSlam will continue on tonight’s show, as several feuds for the event are set to be teased tonight.

Last week’s show featured Randy Orton putting an end to his rivalry with The Big Show, while WWE Champion Drew McIntyre agreed to give Dolph Ziggler a rematch, which has been made a non-title bout now. In addition, Stephanie McMahon announced a RAW Women’s Championship rematch between Sasha Banks and Asuka. Mustafa Ali also made his return to RAW.

Tonight’s show will feature Randy Orton kicking off things to announce his next target. Andrade & Angel Garza, The Viking Raiders and Ricochet & Cedric Alexander will collide in a Triple-Threat match to earn a RAW Tag Team Championship match at SummerSlam, while Drew McIntyre will face off against Dolph Ziggler in a stipulation of his choosing and Sasha Banks will battle Asuka for the RAW Women’s Championship.

In this article, let’s take a look at 6 things that might happen on tonight’s RAW.

6. Randy Orton Demands A Shot At The WWE Championship 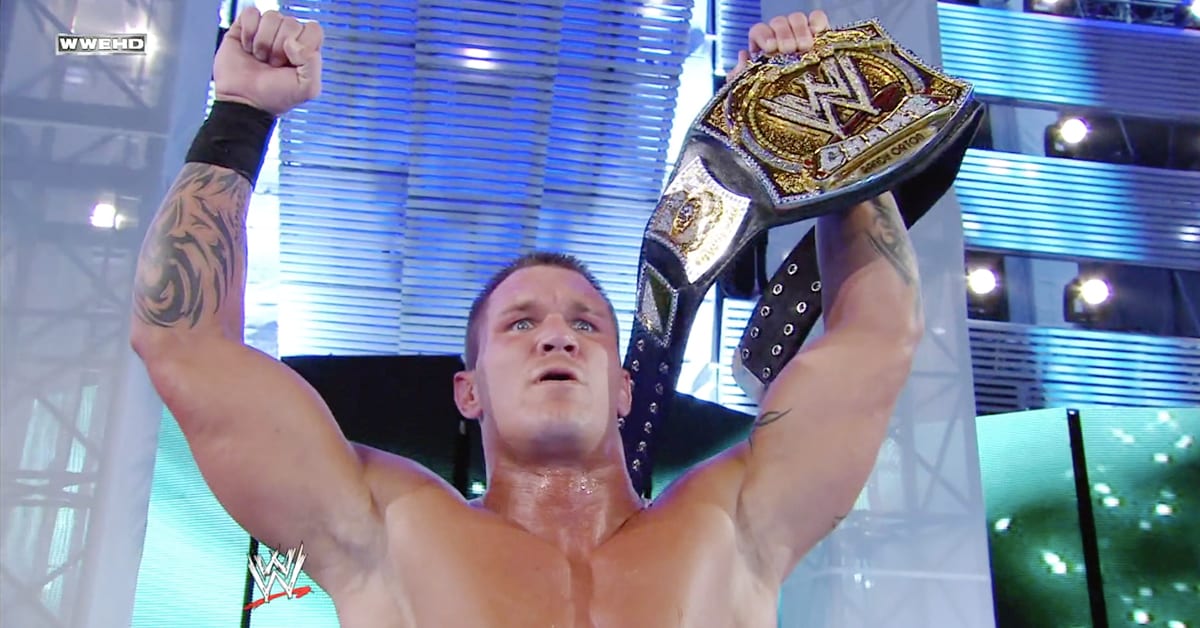 The Legend Killer victimised another legend last week, as he defeated The Big Show in an Unsanctioned match, after which he hit him with the deadly Punt Kick.

Randy Orton will kick off tonight’s RAW to announce his next target. He’ll probably celebrate his victory against Big Show and say that he’s the biggest star on RAW right now.

There’s a chance that Orton demands a WWE Championship match from Drew McIntyre by saying that he overcame all challenges on RAW. But there’s also a possibility that Orton doesn’t straight up reveal his target.

To keep the fans invested into the show throughout the night, Orton may say that he’ll reveal his next target by the end of the night and attack WWE Champion Drew McIntyre during or after his match against Dolph Ziggler to set up their rumored encounter at SummerSlam.