After putting on a great show at last night’s TLC pay-per-view, WWE will bring the fallout of it on tonight’s Christmas edition of RAW from the ThunderDome in Tampa Bay, Florida. 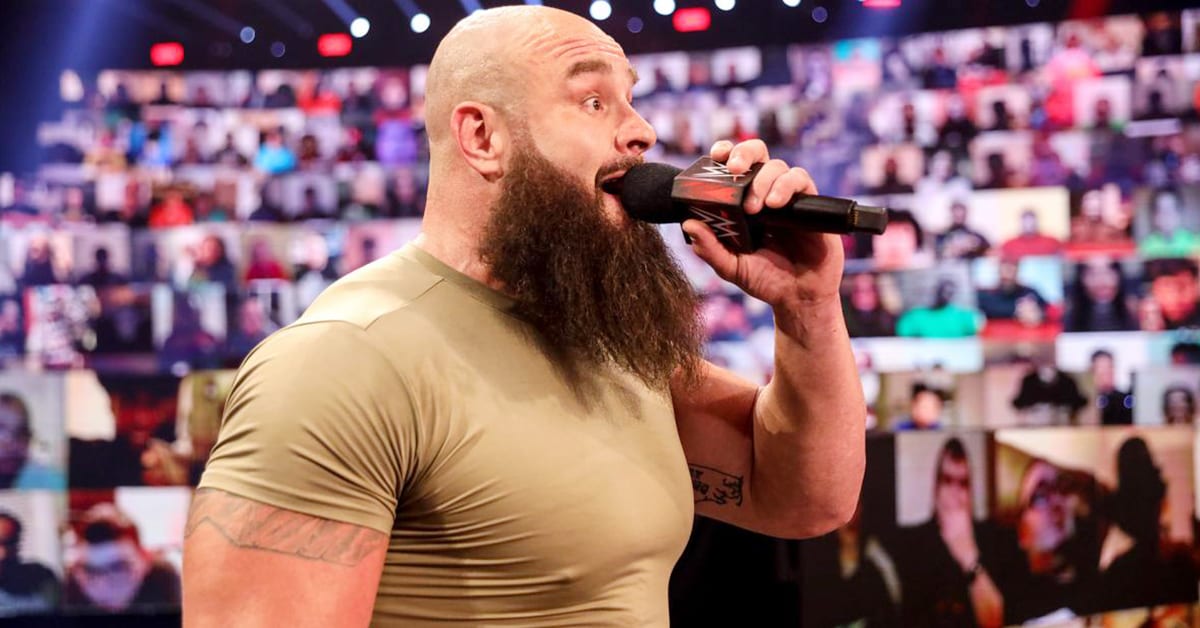 Braun Strowman was suspended by WWE for headbutting Adam Pearce on the RAW after Survivor Series. This was a way to write him off TV due to a knee injury he suffered at Survivor Series.

The Monster Among Men seems ready to return now, and it’s likely that he’ll show up tonight. His angle with Pearce will probably continue tonight.

WWE Champion Drew McIntyre will also be looking forward to his next opponent, and WWE may plant seeds for a match between them tonight as Strowman never got an opportunity to compete for a Title match.