WWE will be bringing the go-home episode of RAW for this Sunday’s Clash Of Champions pay-per-view tonight from the ThunderDome in Orlando, Florida. 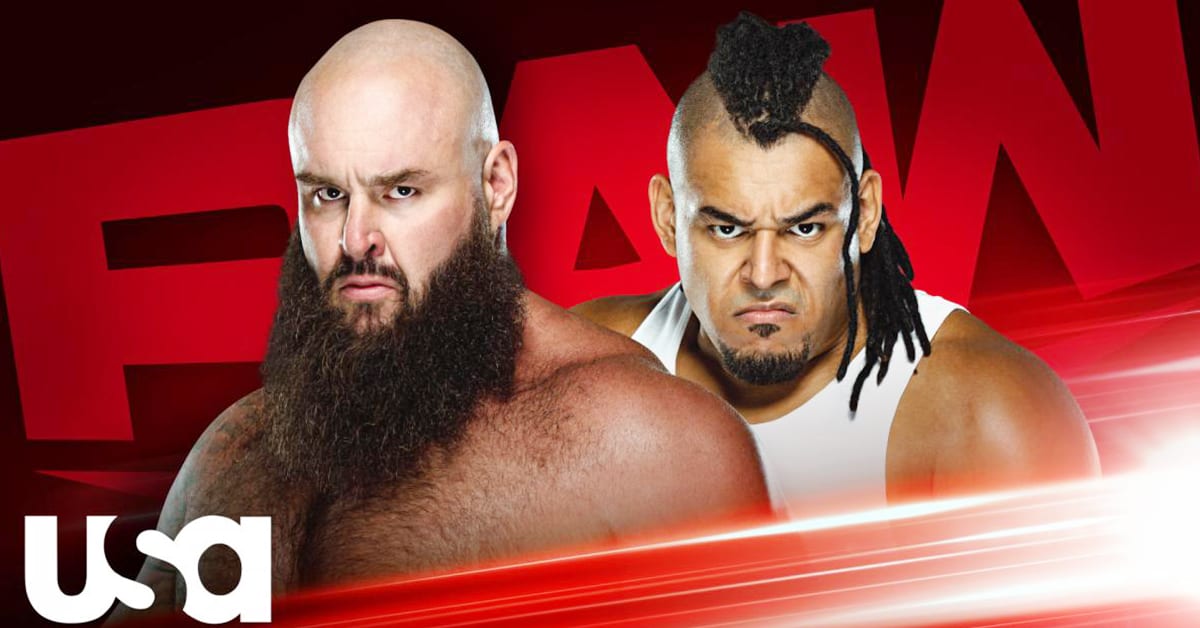 Expect an explosive showdown between them, but the winner will be hard to determine. We may see things getting out of hand, with a brawl breaking out between Kato and The Monster Among Men.

All the other fighters, especially Dolph Ziggler and Riddick Moss, may get involved in the fight as well.