The 2020 season premiere of RAW and also the go-home episode to the Hell In A Cell 2020 pay-per-view will air tonight from the WWE ThunderDome in Orlando, Florida.

Last week’s show featured WWE Champion Drew McIntyre and Randy Orton brawling throughout the night, Lana securing a shot at the RAW Women’s Championship, the return of Elias, “The Fiend” Bray Wyatt and Alexa Bliss taking out Andrade and Zelina Vega, night 2 of the Draft and a lot more. 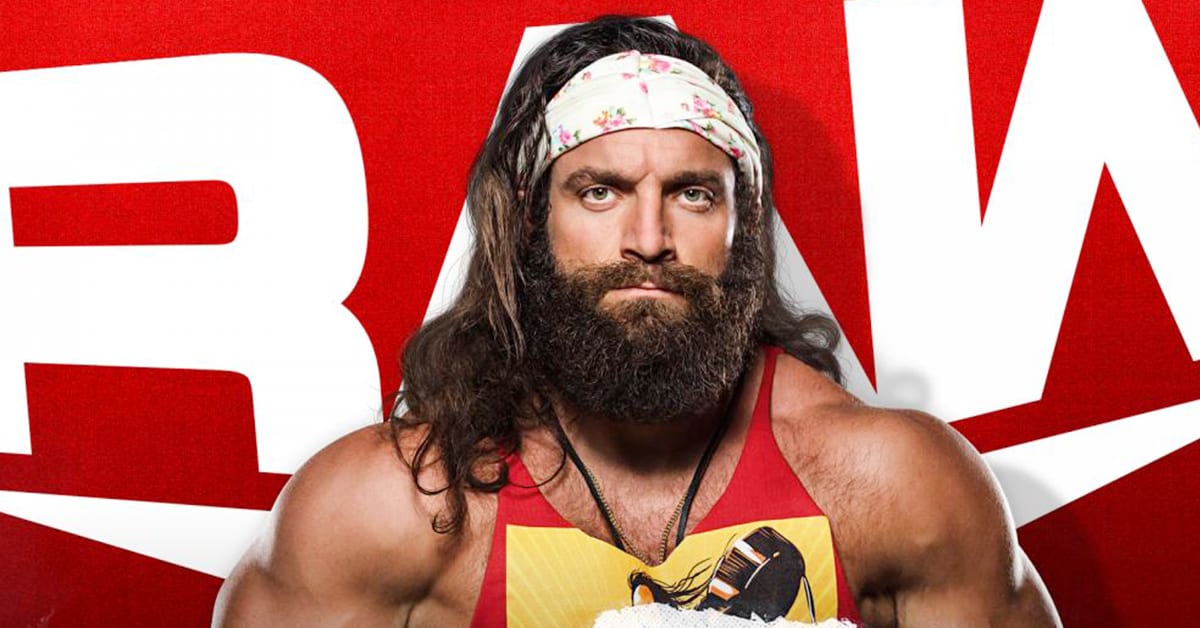 This segment will likely end in chaos, as The Charismatic Enigma will surely be coming for payback against Elias. Expect him to crash the concert and attack Elias.