The road to Extreme Rules will continue on tonight’s episode of SmackDown.

Last week’s show featured the return of Bray Wyatt, who brought back past memories for Universal Champion Braun Strowman by appearing as the leader of The Wyatt Family. Matt Riddle made his debut and defeated Intercontinental Champion AJ Styles, while Sasha Banks defeated Nikki Cross. Jeff Hardy’s road to redemption against Sheamus also continued.

Tonight’s show is set to feature Braun Strowman’s response to Bray Wyatt, while Drew Gulak will take on AJ Styles for the Intercontinental Championship. In addition, Sheamus will present a toast to Jeff Hardy.

In this article, let’s take a look at 6 things that are expected to happen on SmackDown tonight.

6. Tribute To The Undertaker To Fill Half Of Tonight’s Show 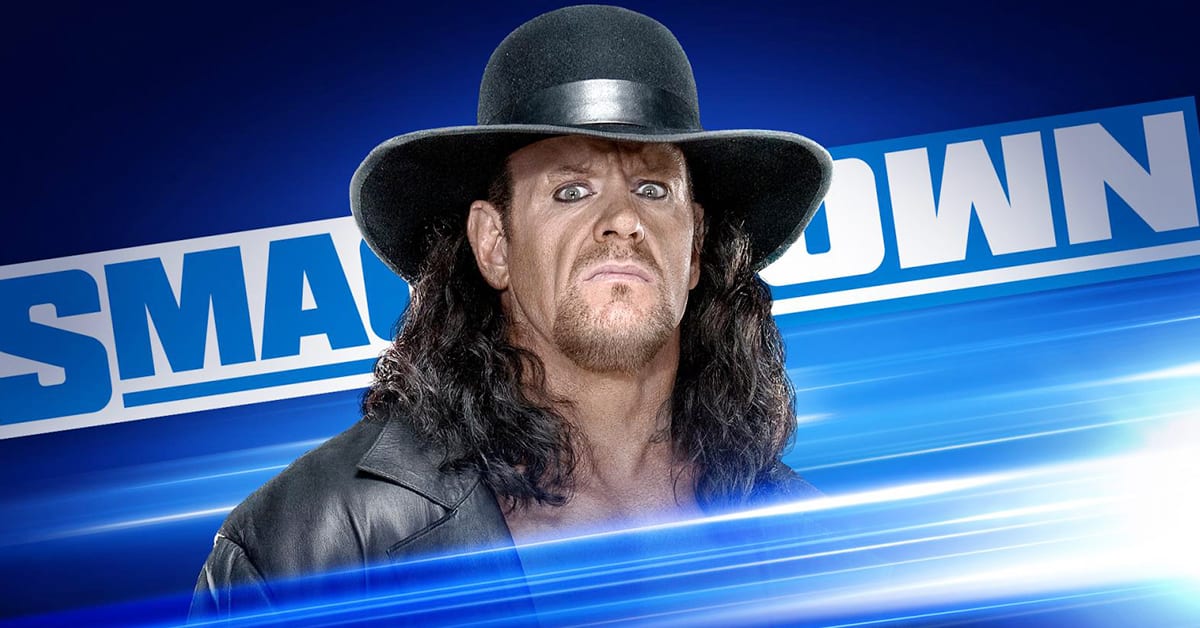 Yesterday, WWE announced a special “Tribute To The Undertaker” for this week’s SmackDown. Below is what WWE posted about it:

“With the WWE Universe still buzzing over the final chapter of WWE Network’s groundbreaking documentary Undertaker: The Last Ride, SmackDown will feature a special “Tribute To The Undertaker” this Friday night.

As part of the special recognition, the astonishing Boneyard Match between The Deadman and AJ Styles will air on television for the first time. As Superstars, legends, celebrities and fans have expressed their support for the sports-entertainment icon, the blue brand now gets to share the same message: Thank you, Taker.”

According to PWInsider, this tribute is expected to fill up half of tonight’s show, as the complete Boneyard Match in itself is about 30 minutes.