As the road to WrestleMania Backlash continues, WWE will bring a new episode of SmackDown from the ThunderDome in Tampa, Florida tonight.

Last week’s show ended with Seth Rollins attacking Cesaro during his match against Jey Uso, as The Swiss Superman looked to begin a feud with Universal Champion Roman Reigns. 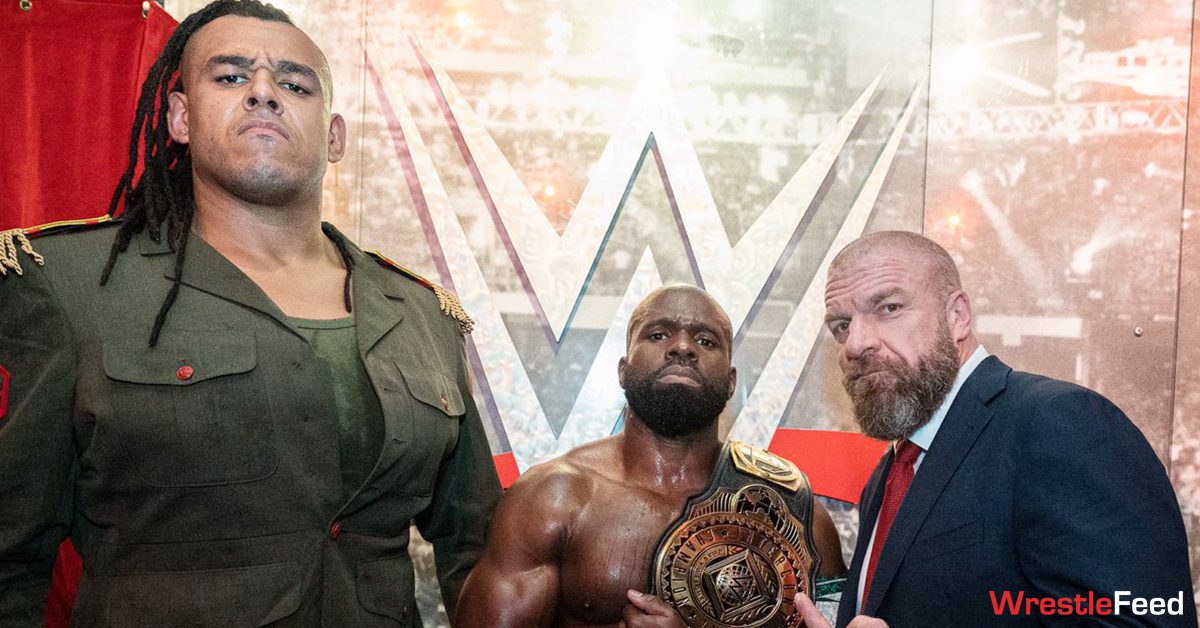 Big E lost the Intercontinental Championship to Apollo Crews at WrestleMania 37 (Night 2) after Commander Azeez showed up during the match to take him out.

The former Champion will be very frustrated about how his Title reign ended at the Show Of Shows, and will definitely want a rematch for the Title.

Crews said on last week’s SmackDown that he’ll give Big E his rematch, which will likely take place at WrestleMania Backlash. The build-up for it will probably begin tonight.

Big E may come out to attack Crews and Azeez tonight, or go head-to-head against Azeez in a match.

Another possibility could be Big E calling out Crews and Azeez, and them taking him out again.