WWE will bring a Throwback Edition of SmackDown! from the ThunderDome in Tampa, Florida tonight. This is part of a throwback week promotion by FOX properties, mainly FS1.

In addition, Big E won against Intercontinental Champion Apollo Crews via disqualification in a Title match interrupted by Commander Azeez. 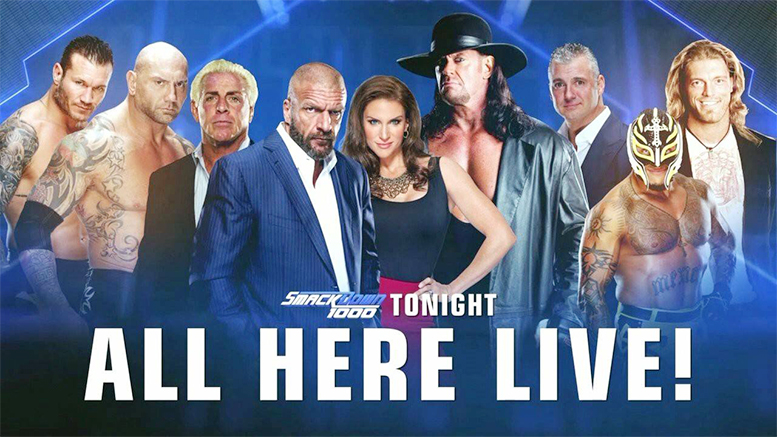 As WWE is going old school on tonight’s SmackDown, we can expect to see some legends tonight who played an important role in bringing the blue brand to where it is now.

The show could feature appearances (which could be virtual) from Kurt Angle, JBL, The Undertaker and Edge.

Triple H will probably be there as well since he main evented the first episode of SmackDown back in 1999.

Names like The Rock, John Cena and Batista are also very important in the show’s history, but an appearance from any of them is unlikely as they’re all busy with their Hollywood careers.

Everything will probably be produced in an old school way tonight.