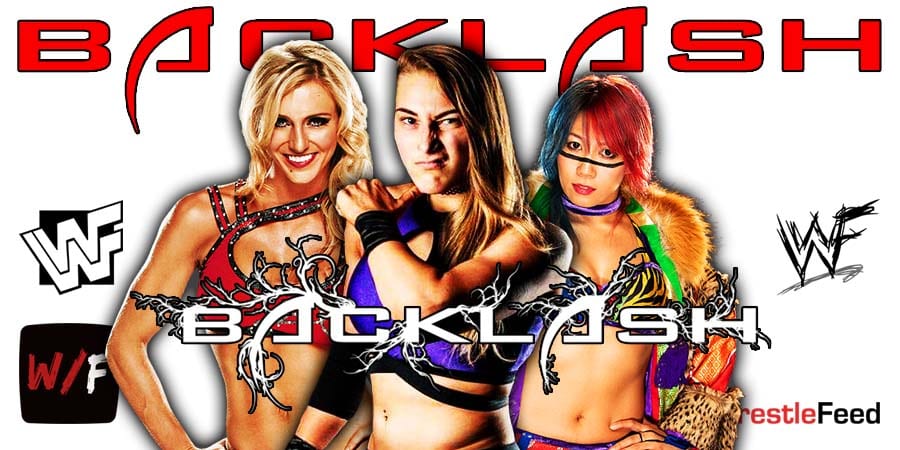 The first WWE PPV after WrestleMania 37, WrestleMania Backlash, will take place tonight at the WWE ThunderDome, hosted at the Yuengling Center in Tampa, Florida.

WWE has announced 6 matches for tonight’s show, with 5 of them being Title matches.

Let’s take a look at 6 things that might happen on tonight’s PPV: 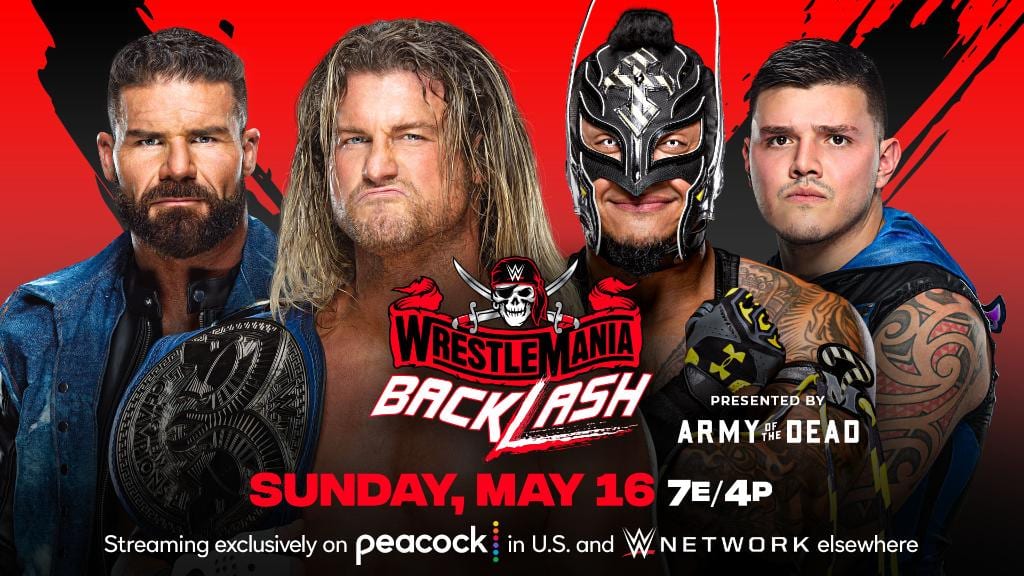 Rey & Dominik are expected to win the Tag Team Titles tonight and make history by becoming the first ever father-son duo in WWE history to win Tag Team gold.

As we have noted before, the current plan is for The Usos to defeat a babyface tag team to become SmackDown Tag Team Champions once again and that’s why there’s a big chance that The Mysterios will win the Titles tonight (as they are babyfaces and Ziggler & Roode are heels).