Current WWE Champion Bray Wyatt is a third generation WWE Superstar. His grandfather was the late great Blackjack Mulligan and his father is Mike Rotunda (a.k.a IRS in the WWF). His uncles were also in the Wrestling business – Barry Windham & Kendall Windham. If that wasn’t enough, Wyatt’s brother is also in WWE. Bo Dallas is Wyatt’s brother and both the brothers captured FCW Florida Tag Team Titles together twice. 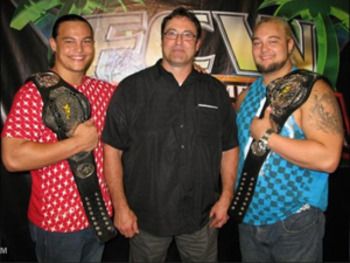 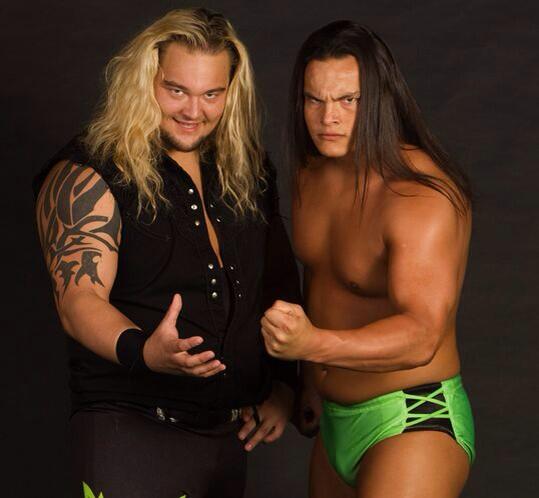 WWE has never talked about Wyatt’s rich wrestling family on WWE programming because of his current gimmick and probably never will. The only family member of Bray Wyatt that WWE wants you to know about is Sister Abigail.