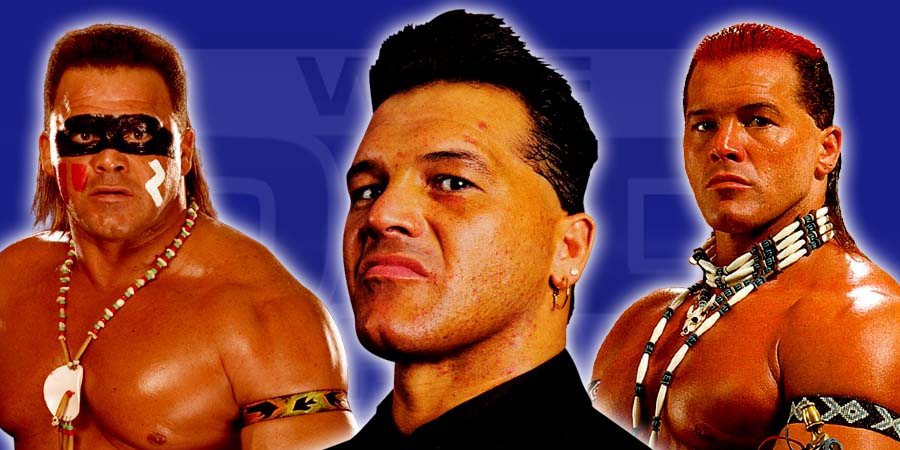 While he never won a major World Title during his career, Tatanka is still seen as one of the most memorable Superstars of the 1990s for various different reasons.

We have now listed the Highlights of his Professional Wrestling career:

After wrestling on several House Shows as ‘War Eagle’ and under his real name Chris Chavis, since signing with the World Wrestling Federation in late 1991, he finally debuting as Tatanka on ‘WWF Superstars’ in early 1992, defeating Orient Express member Pat Tanaka.

This was the beginning of one of the greatest Undefeated Streaks in Pro-Wrestling History, lasting for more than one and a half years.