After putting on a good show at last night’s Hell In A Cell pay-per-view, WWE will bring the fallout of it on RAW from the ThunderDome in Orlando, Florida tonight. 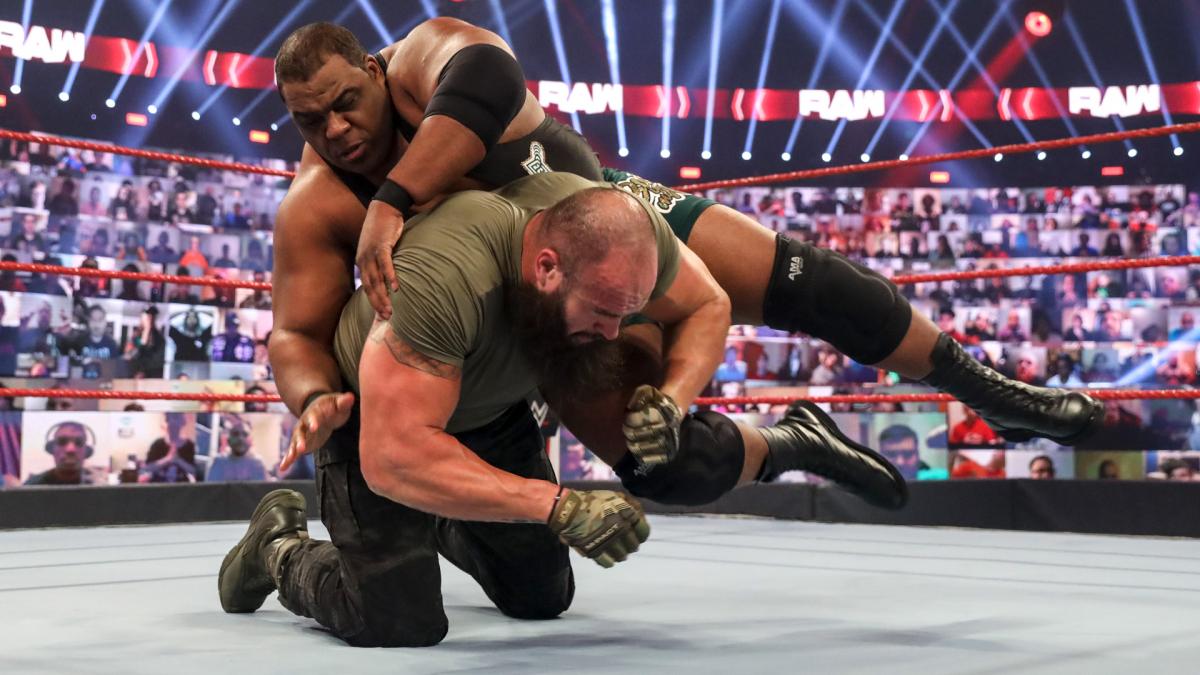 In the main event of last week’s RAW, Braun Strowman defeated Keith Lee after hitting Lee with a low blow. The Limitless One returned the favour and low blowed Strowman after the match.

Lee was very angry in an interview backstage on RAW and said that he’s not done with Strowman yet.

Lee may attack The Monster Among Men and challenge him to a rematch tonight or in the coming weeks.