WWE moves out of the Performance Center tonight as WWE ThunderDome at Amway Center in Orlando, Florida will host tonight’s SmackDown. This will also be the company’s return to live programming.

Tonight’s show will feature AJ Styles vs. Jeff Hardy for the Intercontinental Championship, Cesaro & Shinsuke Nakamura vs. Lucha House Party for the SmackDown Tag Team Championship and a lot more, as SummerSlam comes this Sunday.

In this article, let’s take a look at 7 things that are expected to happen on SmackDown tonight. 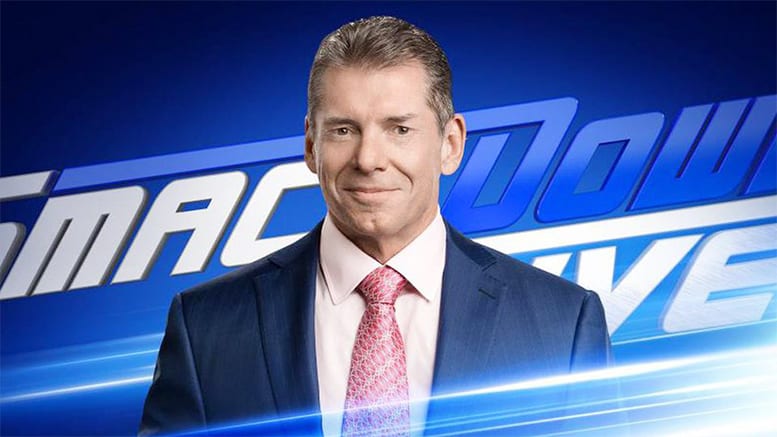 WWE has now announced that the Chairman of the company, Vince McMahon, will be kicking off tonight’s show.

“BREAKING: @VinceMcMahon will kick off Friday Night #SmackDown LIVE TONIGHT from the #WWEThunderDome at 8/7c on @FOXTV!”

BREAKING: @VinceMcMahon will kick off Friday Night #SmackDown LIVE TONIGHT from the #WWEThunderDome at 8/7c on @FOXTV! 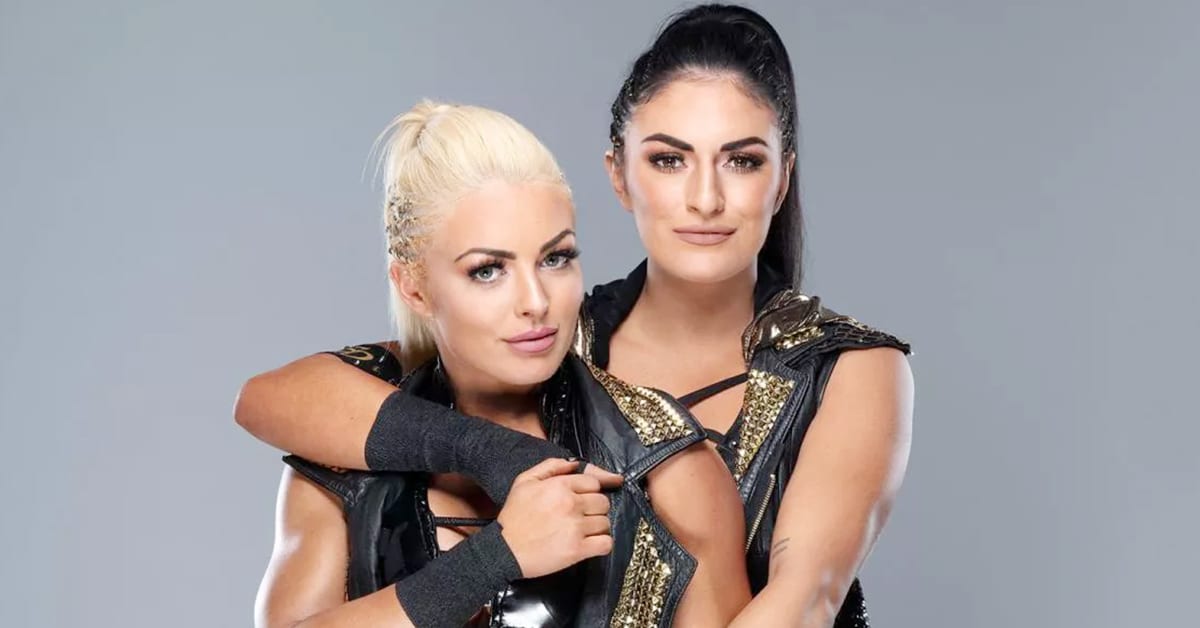 On last week’s episode of SmackDown, Mandy Rose challenged Sonya Deville to a Hair vs. Hair match, which Deville accepted.

The two women will be looking to get the upper hand against each other tonight, just 2 nights before SummerSlam.

There’s a possibility that they come face-to-face and get physical, so that the hype surrounding their match gets a boost.