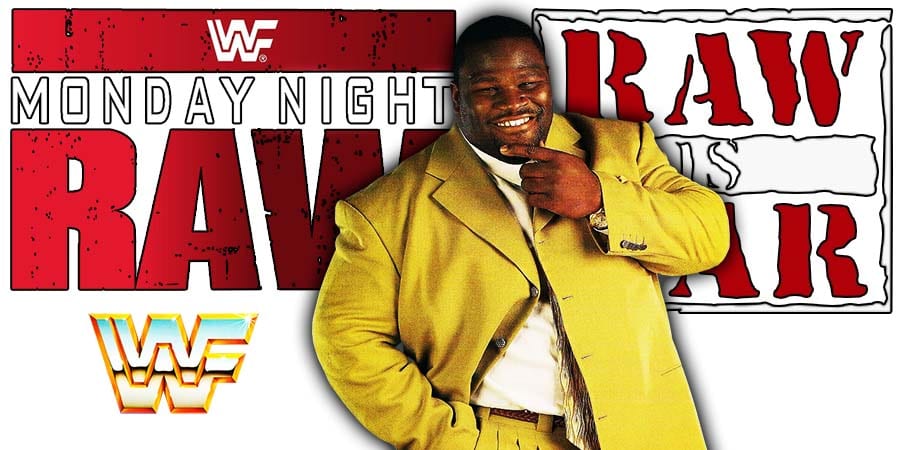 Tonight will be the first RAW at the WWE ThunderDome, and not only will it be the post-SummerSlam show, but it will also be the go-home show for Payback.

Tonight’s show will feature the debut of Keith Lee and the return of Aleister Black on the Kevin Owens show. Asuka will also begin her second reign of the RAW Women’s Championship, while Drew McIntyre and Randy Orton will continue their rivalry.

7. Arm Wrestling Contest Leads To A US Title Match At Payback 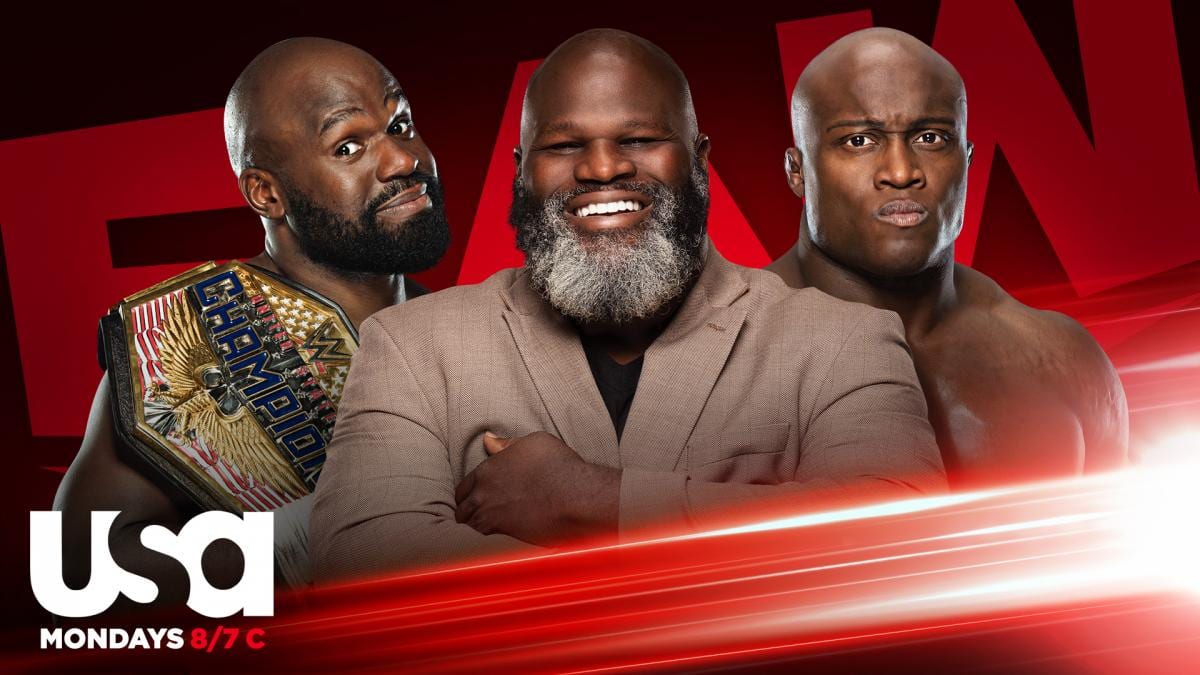 United States Champion Apollo Crews had his second Title defense against MVP, at SummerSlam last night, where he defeated the leader of The Hurt Business again to end their feud.

However, The Hurt Business is still not be done with Crews, as it looks like Bobby Lashley will now go after Crews for the US Title.

WWE has announced that WWE Hall of Famer Mark Henry will appear on tonight’s RAW to officiate an Arm Wrestling contest between Crews & Lashley.

It’s very much possible that this contest will lead to a US Title match between between Crews & Lashley at Payback this coming Sunday.

UPDATE: WWE has made Apollo Crews vs. Bobby Lashley for the United States Championship official for this Sunday’s WWE Payback PPV.