WWE will bring the fallout of WrestleMania 37 on SmackDown tonight from the Yuengling Center in Tampa, Florida.

At WrestleMania 37, Roman Reigns defeated Edge and Daniel Bryan in a Triple Threat Match in the Main Event of Night 2 to retain the Universal Championship.

7. Change To The SmackDown Announce Team 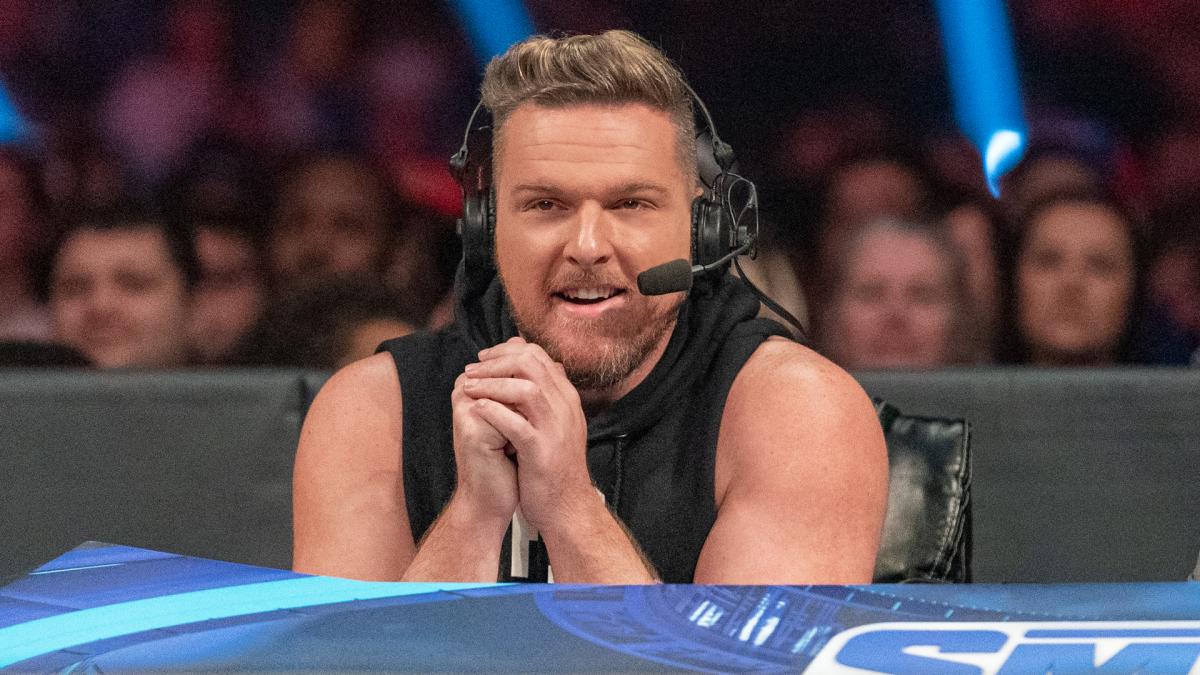 “Pat McAfee will debut as the new analyst for Friday Night SmackDown tonight at 8 pm ET live on FOX.

McAfee dropped the news on the WWE Universe with a huge social media announcement on Friday morning.

McAfee will be joined at ringside every week by Michael Cole, VP of WWE’s on air announce talent and voice of Friday Night SmackDown on FOX.”

TONIGHT a dream comes true. Thank you all so so much for following along with this dumb ass life I’ve been incredibly fortunate to live.. I’m grateful for it all.