The last edition of Friday Night SmackDown in the month of November 2019 will take place tonight at the Legacy Arena in Birmingham, Alabama.

Tonight’s show will feature the fallout from the Survivor Series pay-per-view this past Sunday and also give a little preview of what’s to come at TLC 2019 in less than three weeks from now.

At Survivor Series, the blue brand scored 2 points thanks to the winning efforts from Men’s Team SmackDown and Dolph Ziggler & Robert Roode on the Kickoff show. “The Fiend” Bray Wyatt also retained his Universal Championship against Daniel Bryan.

Tonight’s show is set to feature the addition of a new character to the Firefly Fun House. Former NXT referee Jessika Carr will also make her debut on SmackDown and officiate a match. We’ll also get to see some build-up towards TLC. Expect some sort of food fight to take place as well considering that the show is taking place just a day after Thanksgiving.

In this article, let’s take a look at 7 things that could happen on SmackDown tonight.

7. Daniel Bryan Reveals Why He Revived The Yes Movement 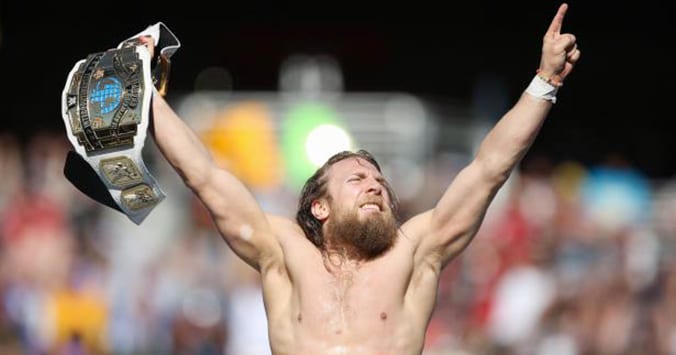 “The Fiend” Bray Wyatt faced off against Daniel Bryan at Survivor Series last Sunday where he successfully retained his Universal Championship. Surprisingly, Bryan lived up to his words and took The Fiend to his limit. However, Bryan’s efforts weren’t enough in the end as he passed out to the Mandible Claw in the end.

He used the “Yes” chants after a long time and got the Allstate Arena behind him in a matter of seconds. Tonight, we’ll get to know whether the Yes Movement’s return was a one time thing or has it returned permanently.