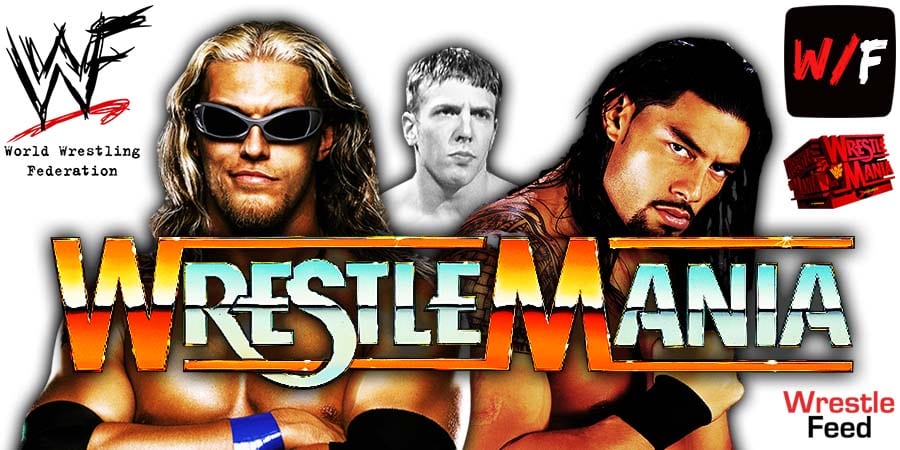 Night 2 of WrestleMania 37 will emanate tonight from the Raymond James Stadium in Tampa, Florida.

Tonight’s show will feature Roman Reigns vs. Edge vs. Daniel Bryan in a Triple-Threat match for the Universal Championship as the main event.

It will also feature Asuka vs. Rhea Ripley for the RAW Women’s Championship, The Fiend vs. Randy Orton, Riddle vs. Sheamus for the United States Championship, Big E vs. Apollo Crews for the Intercontinental Championship in a Nigerian Drum Fight, Kevin Owens vs. Sami Zayn and Shayna Baszler & Nia Jax vs. Natalya & Tamina for the Women’s Tag Team Championship.

So without further ado, let’s take a look at what could go down tonight on the final night of WrestleMania 37.

7. “The Fiend” Bray Wyatt Gets His Revenge On Randy Orton 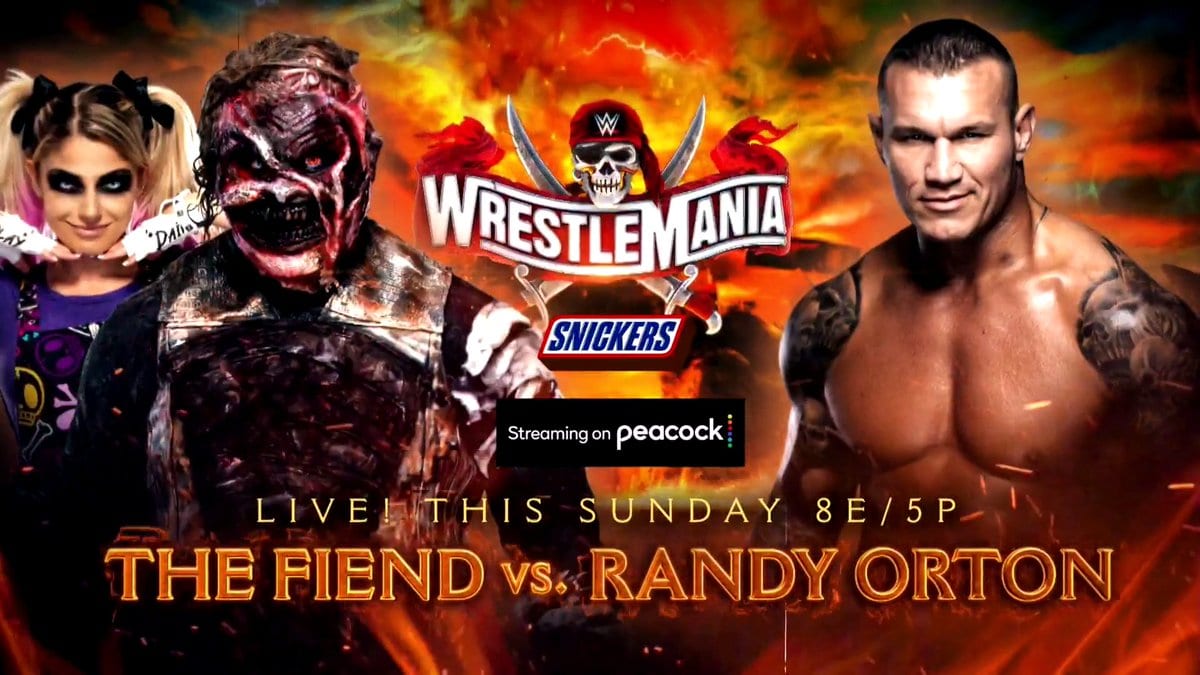 “The Fiend” Bray Wyatt and Randy Orton will go at it once again tonight, which will be The Fiend’s first match since returning.

This may be their last encounter in their five months long feud, unless WWE plans to do a cinematic match between them next month.

As The Legend Killer won in their last encounter, it’s very likely that The Fiend will defeat him tonight to finally get revenge on him for what he’s done to him over the past couple of years.