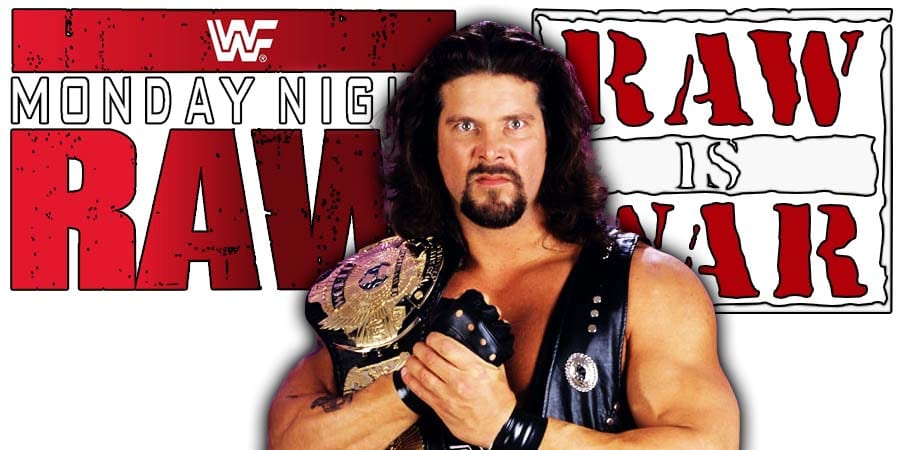 On this day in 2001, we lost Old School Wrestling Legend Terry “Bam Bam” Gordy at the age of 40 due to a heart attack.

Gordy is mostly remembered as a member of The Fabulous Freebirds and got posthumously inducted into the WWE Hall of Fame with other Freebirds Michael Hayes, Buddy Roberts & Jimmy Garvin in 2016.

The famous faction even had a short stint in the World Wrestling Federation in 1984, but after a few weeks they were gone from the promotion.

However, Terry Gordy was last seen on WWF TV in 1996-1997 on his own, this time under a mask as The Executioner, feuding with the legendary Undertaker.

Below is the complete list of names appearing next week for RAW Reunion: