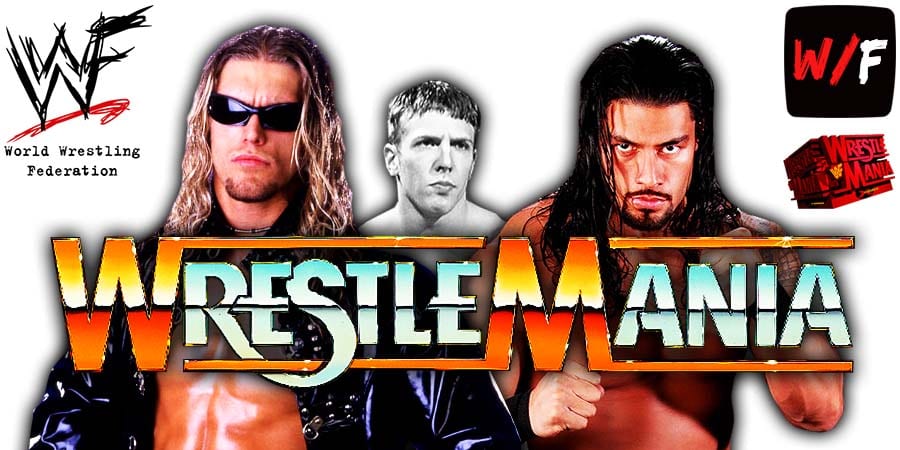 The biggest pro wrestling event of the year, WWE WrestleMania 37, will air tonight and tomorrow night from the Raymond James Stadium in Tampa, Florida.

The two night long event will also be the pro wrestling event with the highest numbers of fans in attendance since the Coronavirus pandemic hit the world.

Tomorrow night will have Roman Reigns vs. Edge vs. Daniel Bryan in a Triple-Threat match for the Universal Championship in the main event.

It will also feature Asuka vs. Rhea Ripley for the RAW Women’s Championship, The Fiend vs. Randy Orton, Riddle vs. Sheamus for the United States Championship, Big E vs. Apollo Crews for the Intercontinental Championship in a Nigerian Drum Fight, Kevin Owens vs. Sami Zayn and Shayna Baszler & Nia Jax vs. the winners of the Multi-Woman Tag Team Turmoil tonight for the Women’s Tag Team Championship.

So let’s take a look at some shocking moments WrestleMania 37 could feature. 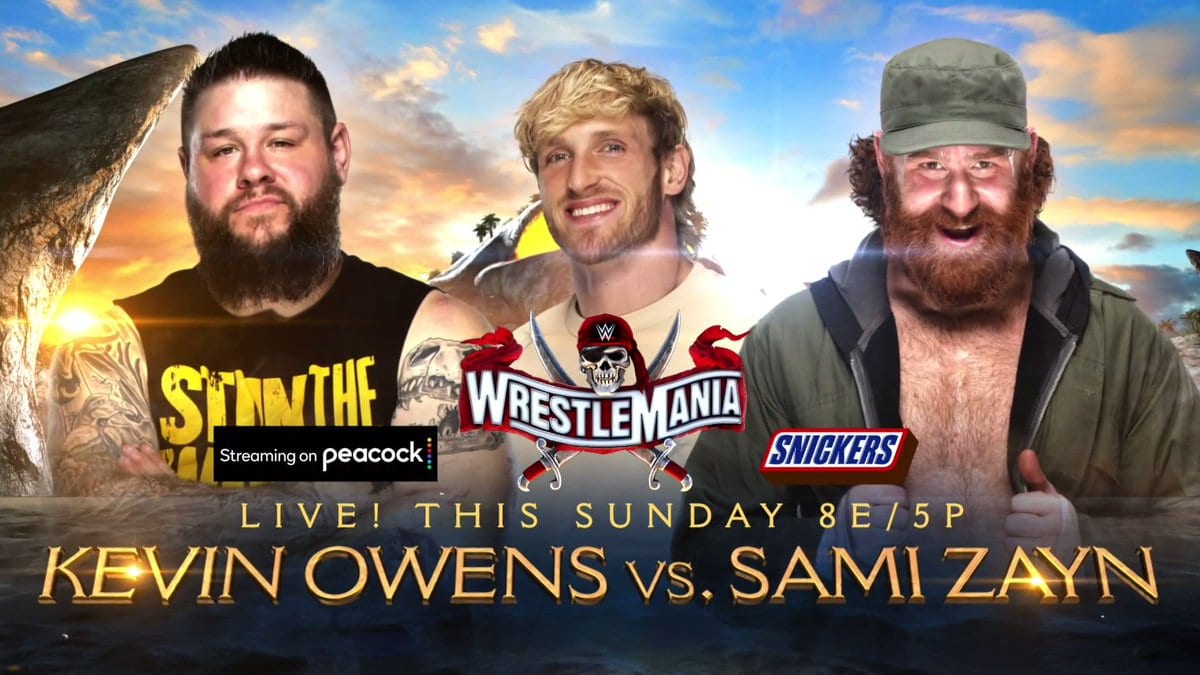 As seen in the WrestleMania 37 set reveal, the event will feature a pirate ship on the stage.

Kevin Owens was set to jump off the ship at last year’s WrestleMania, but he couldn’t do it due to obvious reasons. He’s now teasing the spot for this year’s Show Of Shows.

Owens vs. Sami Zayn will be a great bout, and we can expect Owens to jump off the top of the pirate ship during it.