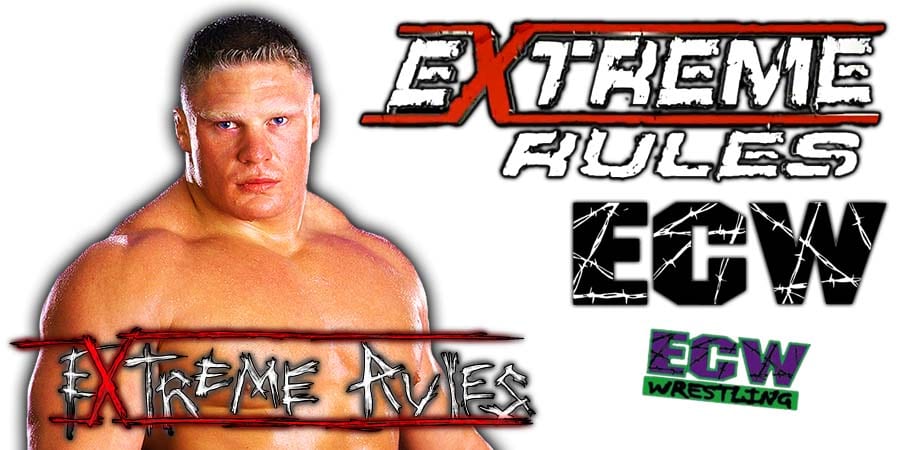 Another WWE PPV is upon us. WWE Extreme Rules 2019 will be taking place this Sunday at the Wells Fargo Center in Philadelphia, Pennsylvania.

The match card looks promising with several matches having a stipulation as well. Recent editions have not had much brutality in them, but Extreme Rules still remains one of the secondary staples on the WWE calendar.

Baron Corbin and Lacey Evans will be facing Seth Rollins and Becky Lynch for the Universal Championship and RAW Women’s Championship. Ricochet will defend his United States Championship against AJ Styles. Morever, Bayley is also set to defend her SmackDown Women’s Title in a handicap match against Alexa Bliss and Nikki Cross.

The PPV will also see Roman Reigns teaming up with The Undertaker to take on Shane McMahon and Drew McIntyre. The event has much more to offer, these just being a few matches.

In this article, I’ll discuss 9 things that should happen at Extreme Rules 2019. 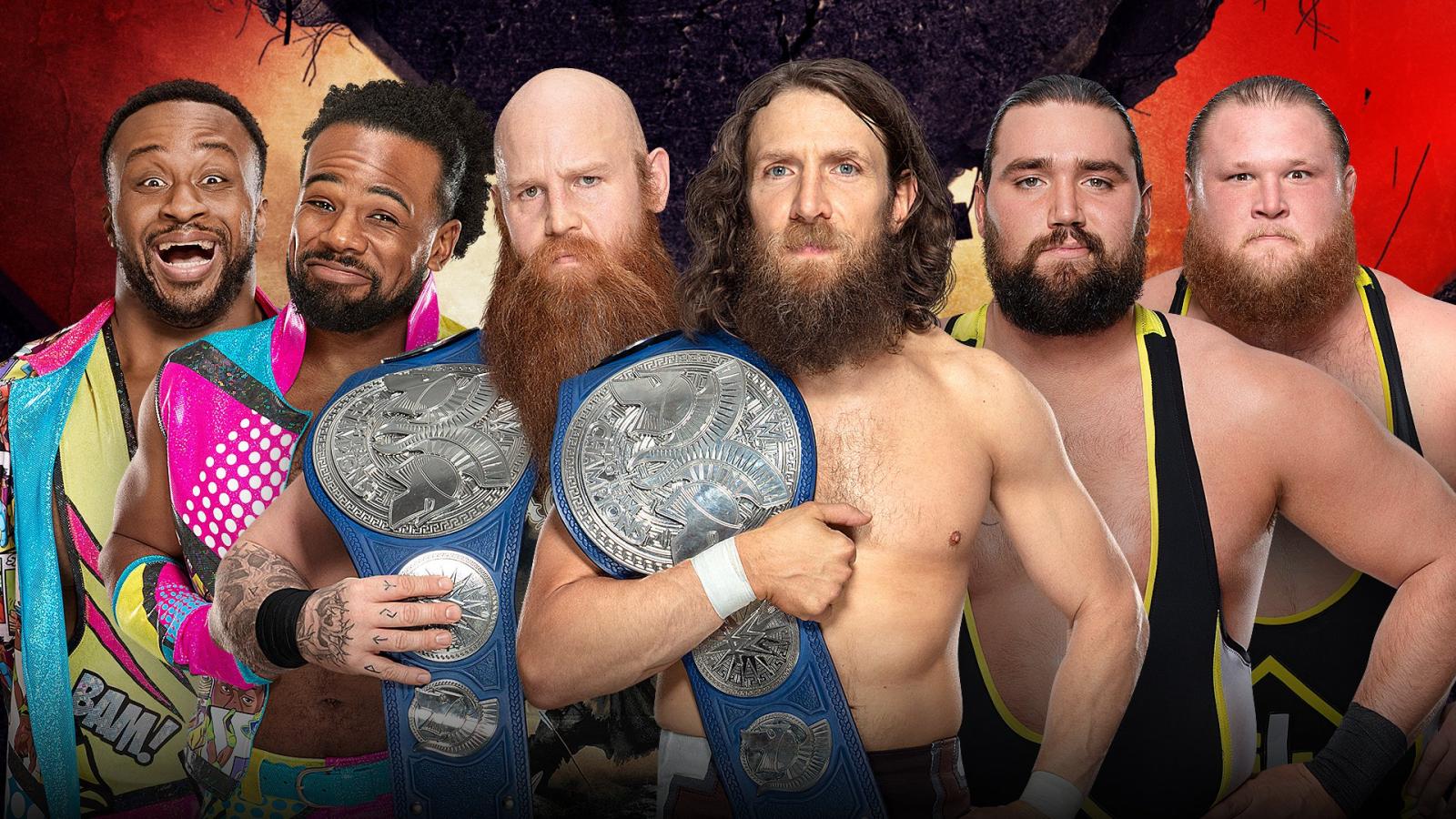 Daniel Bryan and Rowan won the SmackDown Tag Team Championship when The Hardy Boyz relinquished it back in May. It’s been only two months since Rowan and Bryan got the straps, and it would be too quick to take the titles off them at Extreme Rules.

Besides, they have been doing a great job as the Tag Team Champions on the blue brand. SmackDown was lacking a perfect heel tag team since the Bludgeon Brothers, Bryan and Rowan are the right guys to fill in their shoes.

A long run with the SmackDown Tag Team Championship will establish Bryan and Rowan as a threat on the blue brand. It will also bring a lot of prestige to the titles, which they haven’t had in a long time.

A SmackDown Tag Team Championship reign feels like the perfect fall back plan to keep Bryan as an elite heel and help spruce up the blue brand’s tag team division.