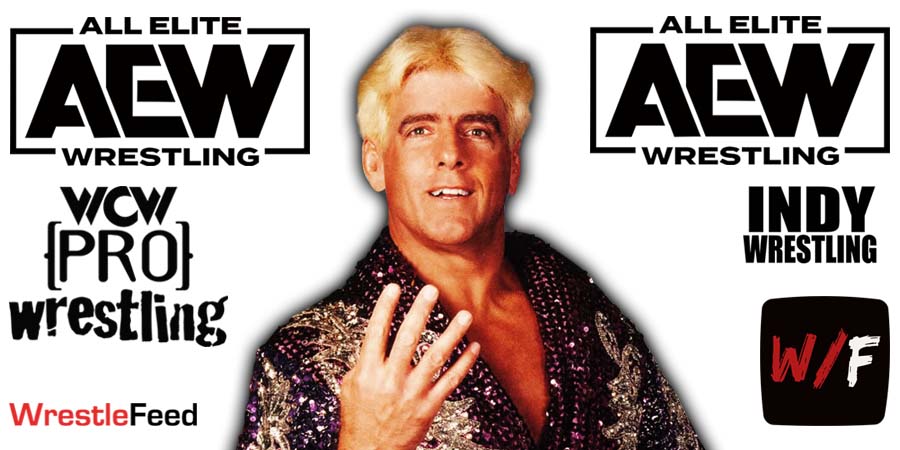 AEW President Tony Khan recently teased a major signing and it turned out to be former WWE Superstar Keith Lee.

Lee debuted a couple of weeks ago on Dynamite and defeated Isiah Kassidy to qualify for the Face Of The Revolution ladder match.

On his podcast, 2-time WWE Hall Of Famer Ric Flair had the following to say about how WWE used Keith Lee and his surprise debut in All Elite Wrestling:

“WWE really never understood what to do with Keith Lee’s character. They came out of the gate strong with him.

And yeah, I actually think they went back and forth a couple of times trying to work things out with him.

I have no idea what really happened. Honestly not taking anything away from Keith Lee, but a big surprise to me would have been Bray Wyatt.”

– One Man Gang vs. Wilkington Wilkins