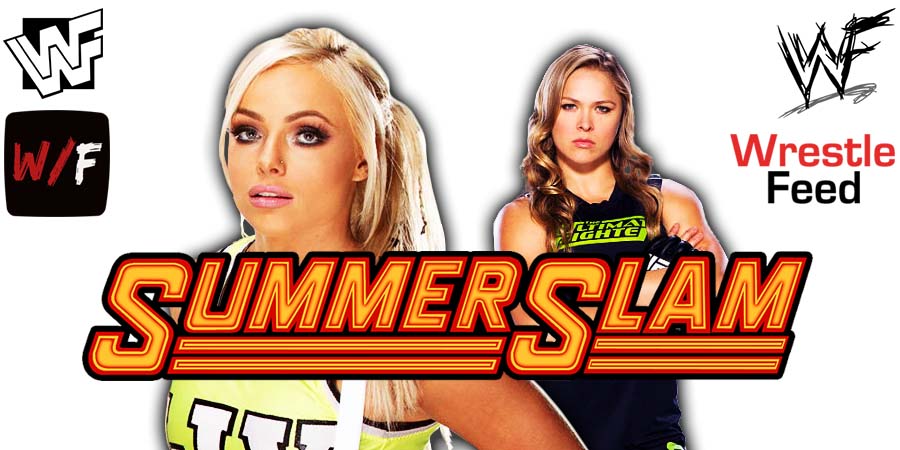 “A true champion wouldn’t accept a ‘win’ like that. @RondaRousey is the rightful champ. #AndNew #SummerSlam”

This episode took place at the TNA Impact Zone in Orlando, Florida and featured matches, interviews & storyline segments on the road to the ‘TNA Hard Justice 2009’ PPV.