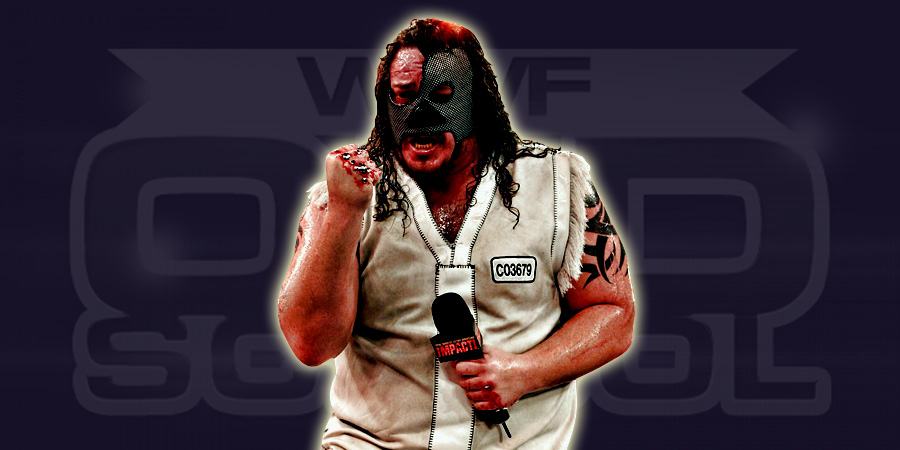 TNA Veteran Abyss was recently a guest on The Ross Report Podcast. Abyss revealed that WWE offered him a contract back in 2006.

Abyss noted that WWE promised him an immediate Main Event push and a possible storyline with The Undertaker.

However, Abyss turned down that contract and says it was hard for him to leave TNA back in 2006 as it was one of the hottest times for the company. Abyss said the following: “I would rather have been part of something…versus taking the chance of going somewhere and just being a number.”