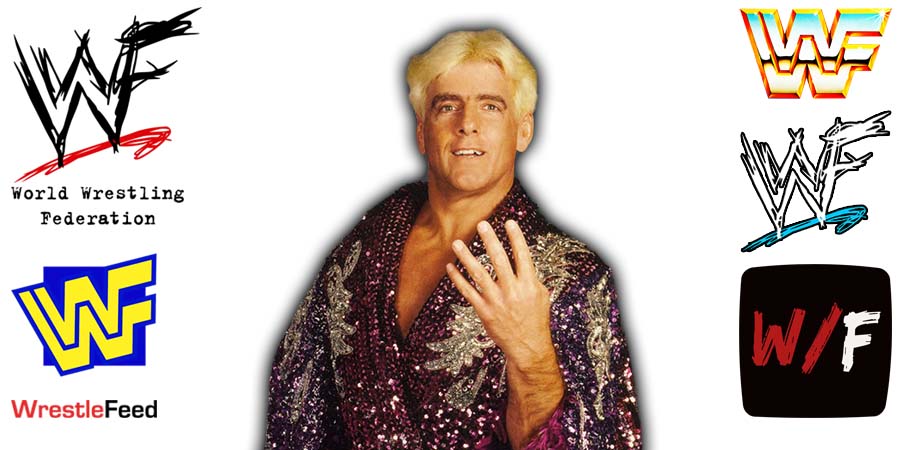 We recently reported that famous Hollywood actor Zac Efron is going to portray WCCW Legend & WWE Hall of Famer Kevin Von Erich, the only one of the legendary Von Erich brothers that is still alive, in the upcoming drama movie ‘The Iron Claw’. 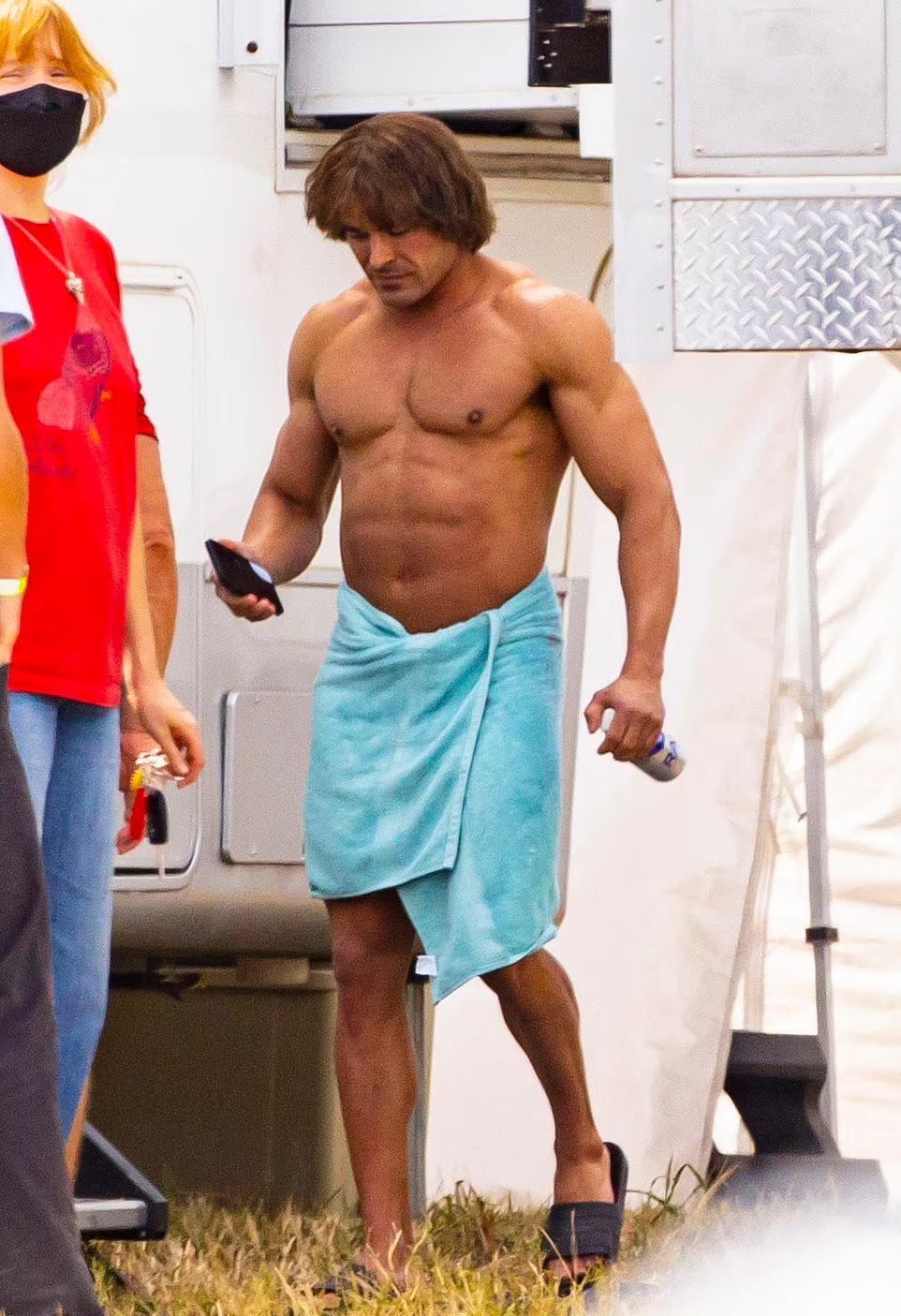 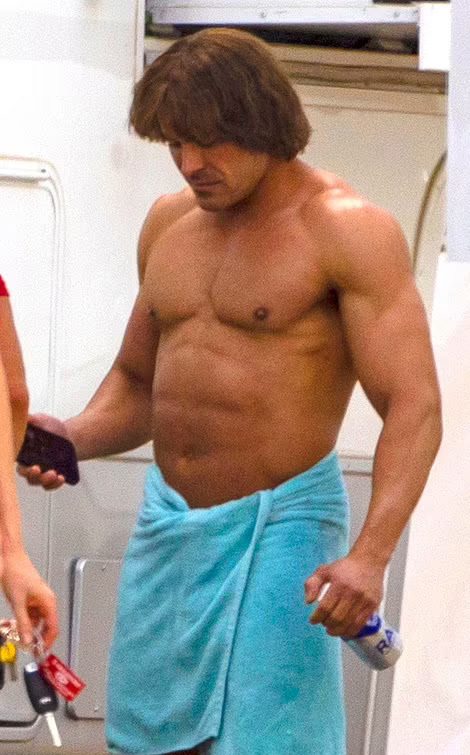 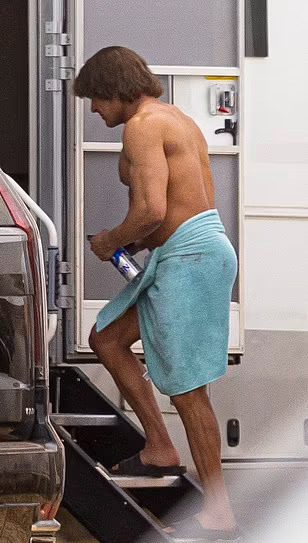 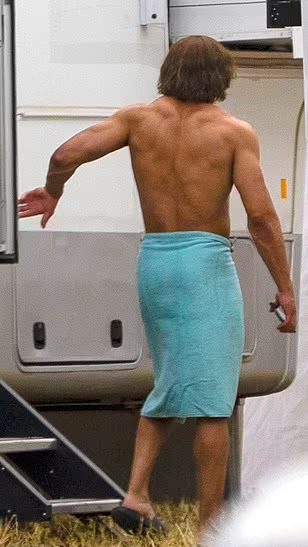 In an update, Deadline is reporting that Ric Flair will be portrayed in this movie by Aaron Dean Eisenberg.

It was broadcasted from the Nassau Coliseum in Long Island, New York and featured pre-taped matches, interviews & storyline segments on the road to the ‘WWE Survivor Series 2006’ PPV.

– The Boogeyman vs. Mike “The Miz” Mizanin