This episode was broadcasted from the world’s most famous arena, The Madison Square Garden in New York City, New York and featured matches & storyline segments on the road to the ‘WWE Unforgiven 2006’ PPV. 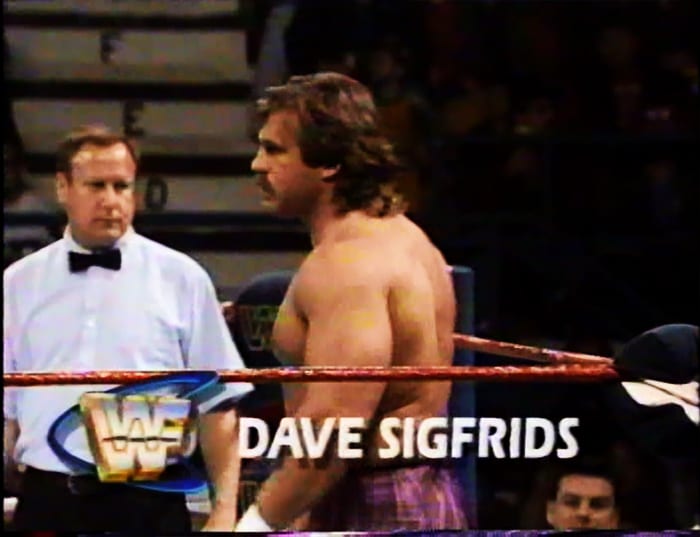 Cole revealed that the first question children ask him is about John Cena.

“I’m always shocked if the first question they don’t ask is, ‘Do you know John Cena?’ That’s normally No. 1. I don’t blame them; that’s a guaranteed go-to. Once they realize who we are and where we work, it’s, ‘Oh, do you know John Cena!?'”

He also recalled Kurt Angle being the first wrestler he ever met.

“The first wrestler I ever met was Kurt Angle. I had begged my mom to take me to a book signing. It was like two and a half hours away. I think it was near Pittsburgh, actually. We waited for like an hour and a half, and I remember going up to meet Kurt Angle. My mom tells me to this day that I just didn’t say anything, because I don’t remember it at all. I guess I was so nervous. I had my hands in front of me, and he stuck his hand out to shake my hand, and I just kept staring at him and smiling at him. She had to push my arm forward to shake his hand. He had the biggest smile on his face. I remember him being so nice.

This is something sometimes wrestlers might lose sight of. But for me, because I met Kurt Angle and he was nice to me, and shook my hand, and took the time to smile and laugh, and at least act like he was excited to meet me, Kurt Angle was one my favorite wrestlers from that point forward just because of that very small interaction.

To me, I always try. I know everyone is not perfect, but I always try to be as friendly and accessible as possible when meeting fans, because they remember it. I’ll never ever forget meeting Kurt Angle and him being just an absolute gentleman.”