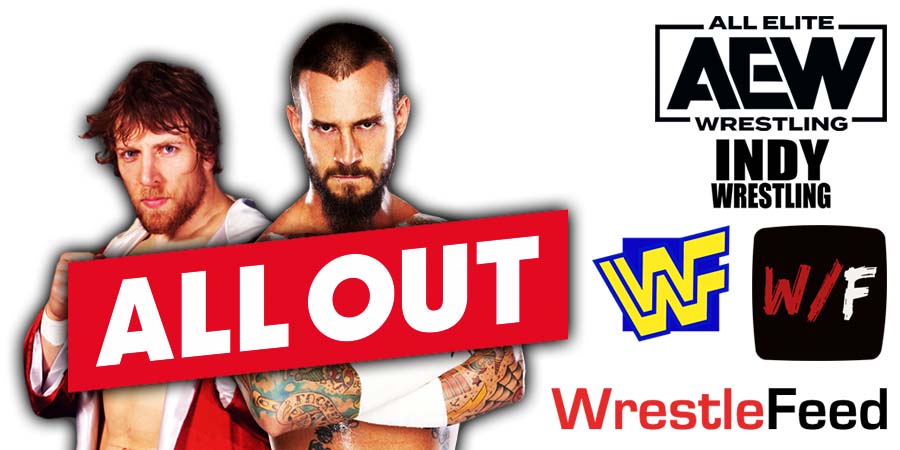 Below are the complete results from tonight’s AEW All Out 2021 pay-per-view:

– Jon Moxley def. Satoshi Kojima (After the match, NJPW wrestler Minoru Suzuki made his AEW debut and confronted Moxley. Moxley vs. Suzuki will take place on this week’s Dynamite) 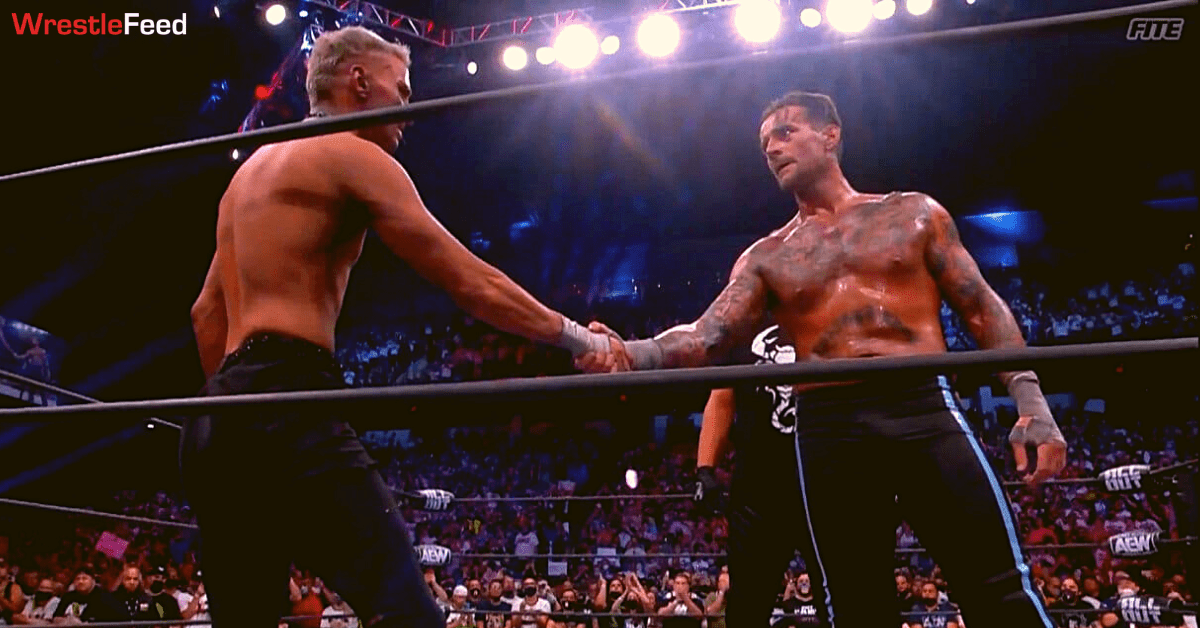 The Mountie vs. Ken Wayne