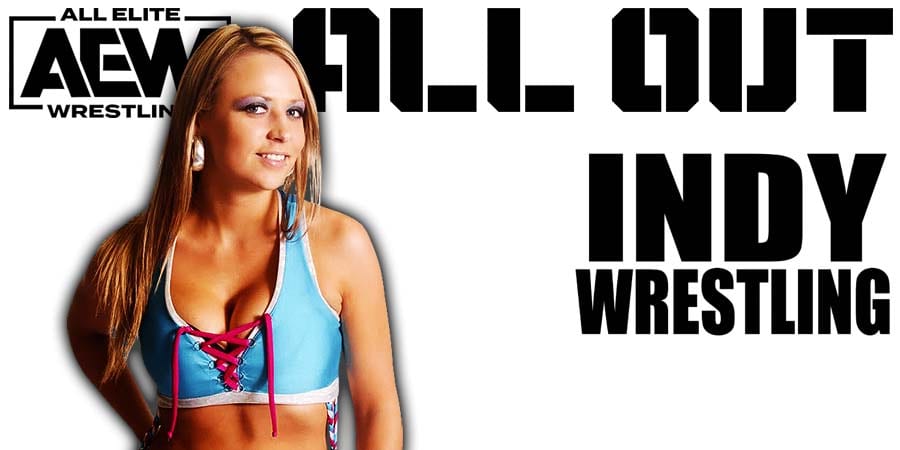 Tonight’s AEW All Out pay-per-view is airing live from the Sears Centre Arena and the 1st ever AEW World Champion will be crowned tonight.

The pre-show begins with the Casino Battle Royale and the Nyla Rose ends up winning the Battle Royal.

Rose will now compete in the AEW Women’s World Title match on the debut episode of AEW on TNT.

You can check out the AEW Women’s World Title belt below: 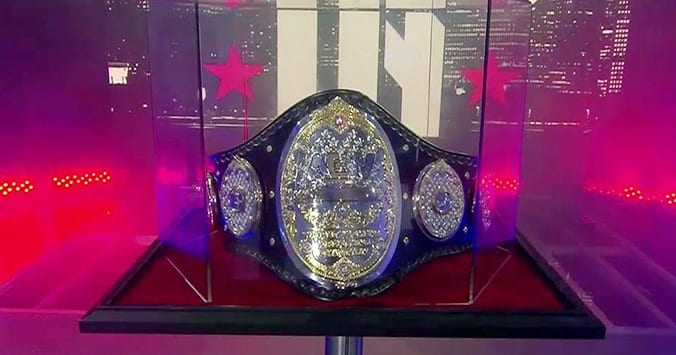 After this, we are shown that Wardlow has signed with AEW and he beats down a bunch of guys in the parking lot.