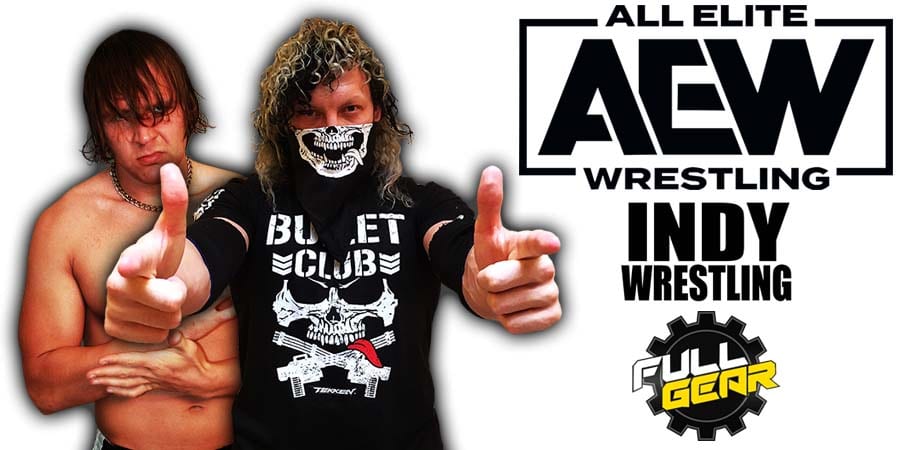 The highlight of his Professional Wrestling career was certainly teaming with “The Doctor of Desire” Tom Prichard in Smoky Mountain Wrestling (SMW) and the World Wrestling Federation as ‘The Heavenly Bodies’.

After Jimmy Del Ray left the WWF, he wrestled for Ted Turner’s World Championship Wrestling under the name ‘Jimmy Graffiti’.

This was a bloody, brutal match with a lot of weapons involved.

According to the Wrestling Observer, AEW is being investigated by Maryland State Athletic Commission for this match, thanks to former WCW Announcer Chris Cruise:

Below is what Dave Meltzer reported:

He asked about commission rules on blading, and allowing matches to continue if a performer is bleeding either intentionally or unintentionally and if there was a commission doctor at the show.

After repeated requests, he was told that the commission prohibits wrestlers from deliberately lacerating themselves or their opponents, or introducing human or animal blood into the match, none of which happened in that match.

I’m not sure what the investigation would be on.”