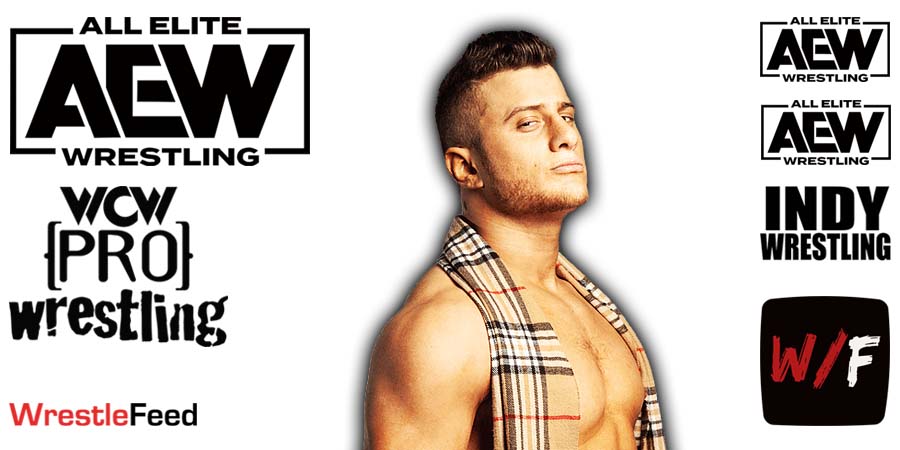 During a recent interview with Vulture, current AEW World Champion MJF spoke about his pre-AEW days on the independent pro wrestling scene.

It seems like the Jewish wrestler experienced hate and antisemitism in some of those locker rooms back then.

“When you’re traveling as a professional wrestler and an athlete and you go to these small towns, you’ll hear people scream out ‘kike’. You’ll have wrestlers key your cars and think it’s funny to draw a Nazi symbol on your bags.”

Maxwell Jacob Friedman was born into a Jewish family in Long Island, New York, and was trained to become a professional wrestler by former WWE Superstar Curt Hawkins (Brian Myers).

MJF made his official pro wrestling debut on the indies in 2015 and joined Tony Khan’s All Elite Wrestling in 2019.