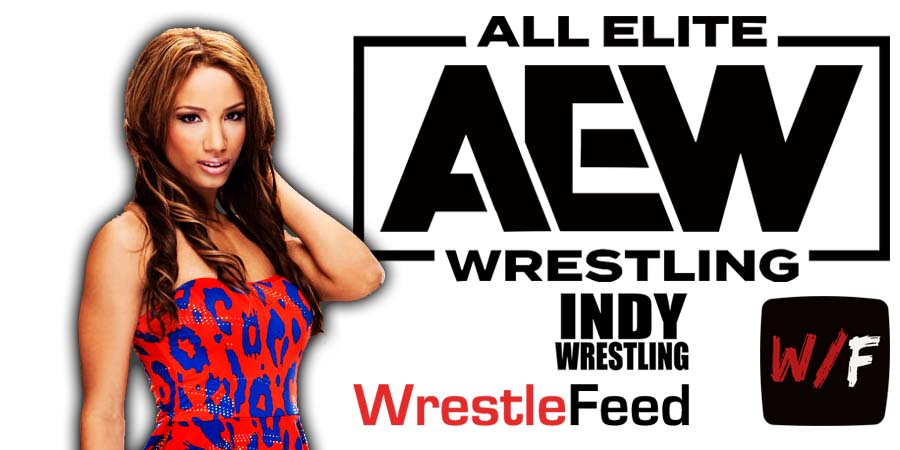 As we have noted before, Sasha Banks was reportedly granted her release from WWE recently.

With that being said, the obvious speculation right now is that the former WWE Women’s Champion could join AEW.

During a virtual signing with The Asylum Wrestling Store, AEW Women’s World Champion Thunder Rosa was asked if she’d be interested in facing the 1x WrestleMania Main Eventer.

“I mean, of course, everybody’s gonna come for whoever’s on top, right? I’m the biggest prey any predator comes after, and I’m ready, man.

I told you, I’m not afraid of nobody.

If Sasha wants – if ‘The Boss’ wants some from La Mera Mera, she got it, she got it coming. Hell yeah. That’s how I do.”

1. The Undertaker vs. Mike McReynolds

3. Sid & Tatanka vs. The Headshrinkers