This episode from the Center Stage Theatre in Atlanta, Georgia and featured pre-taped matches, interviews & storyline segments on the road to the ‘NWA Halloween Havoc 1989’ PPV.

The Skyscrapers vs. Tim Parker/Luis Astea 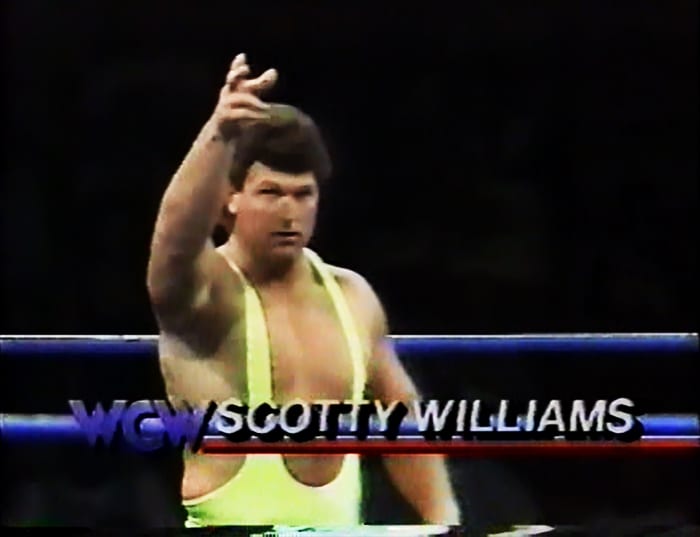 On the latest edition of “What Happened When” podcast, former WCW commentator & current AEW commentator Tony Schiavone revealed that WWE offered him a job to stop him from going to AEW.

Below is what Schiavone said:

“They were very sketchy about it. They said we just want you to come to work here. We need more people here who have a strong wrestling background to help out.  Well, what would I do? Well, you would just work with us.

I was talking to Bruce (Prichard) and I think Bruce was shooting with me that he didn’t know. Now it’s pretty apparent what was going on and I don’t blame Bruce for it. But, they wanted to get me so AEW wouldn’t get me and they would have run me out the door right after Eric Bischoff or before.

I’m not blaming Bruce but I get it. I know what Vince (McMahon) was thinking.”