The show kicked off with a 10-bell salute to Huber, with the entire AEW roster and management on the stage (including Huber’s wife and kids).

Wrestlers were seen shedding tears during this segment. Below are some photos: 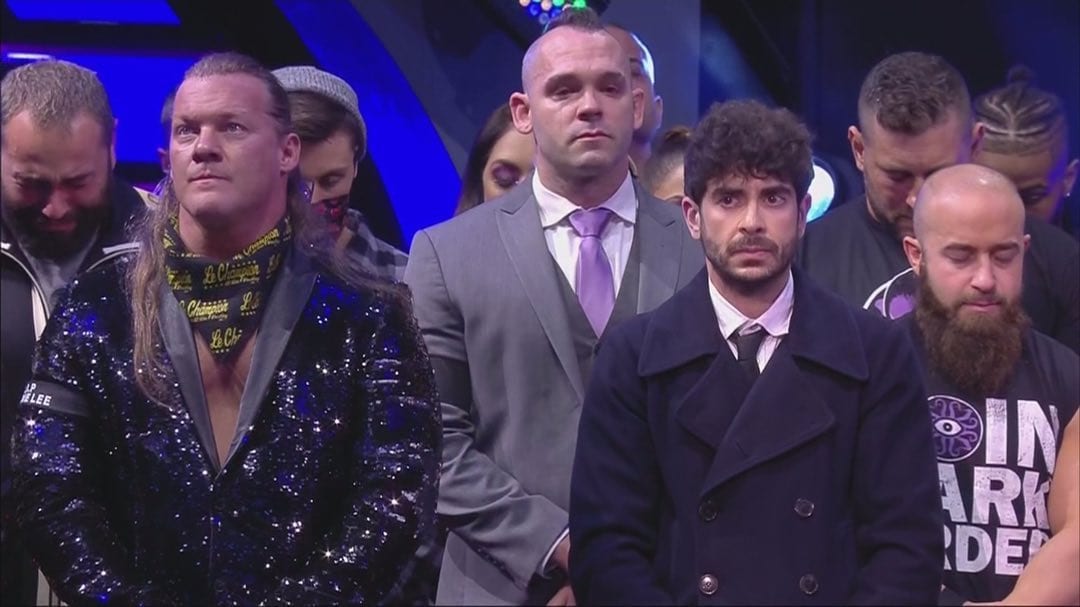 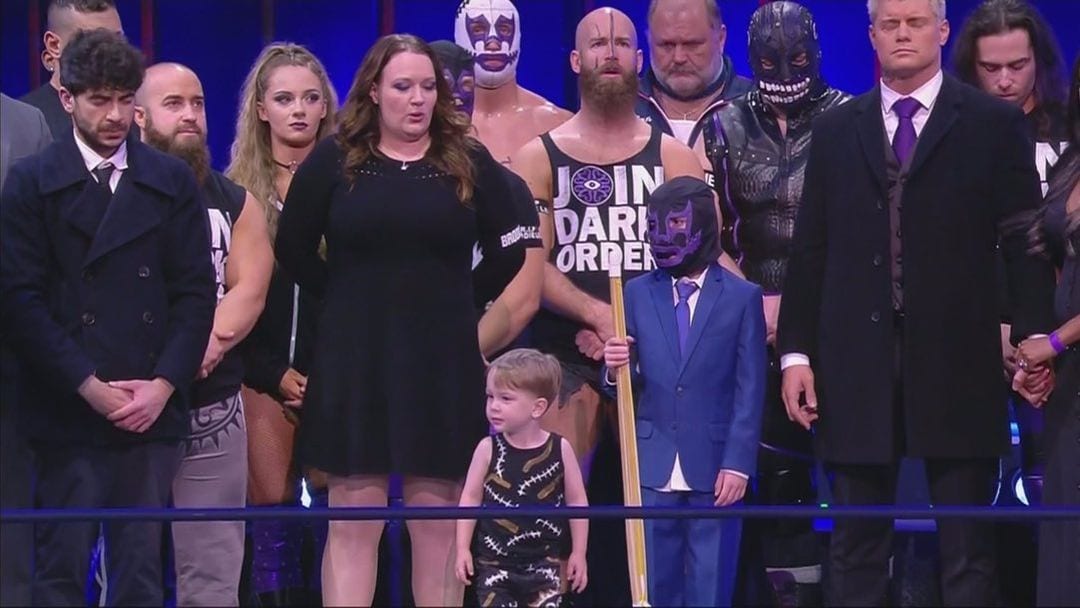 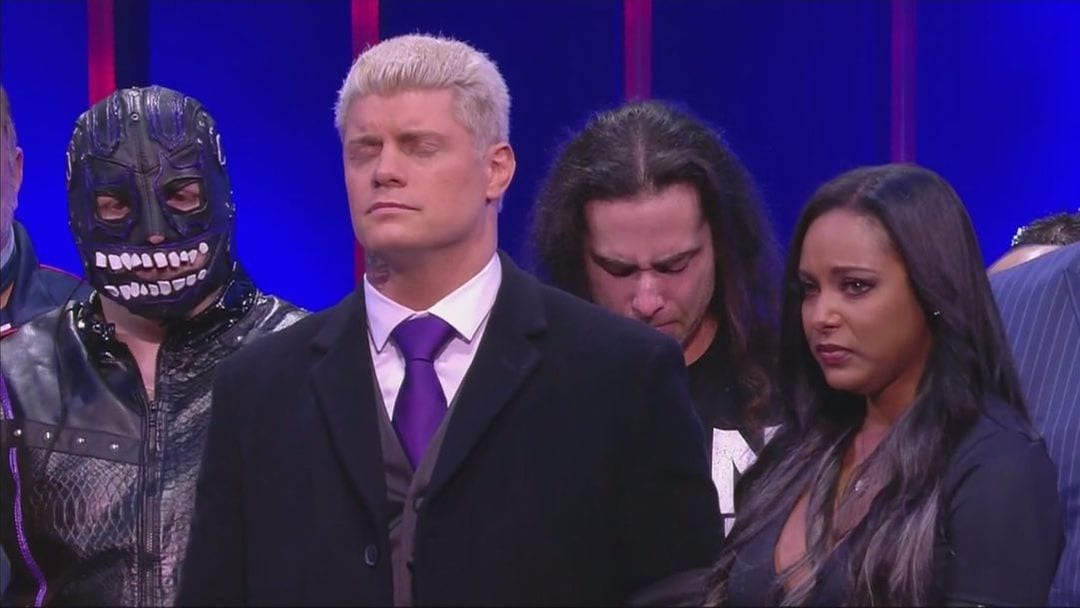 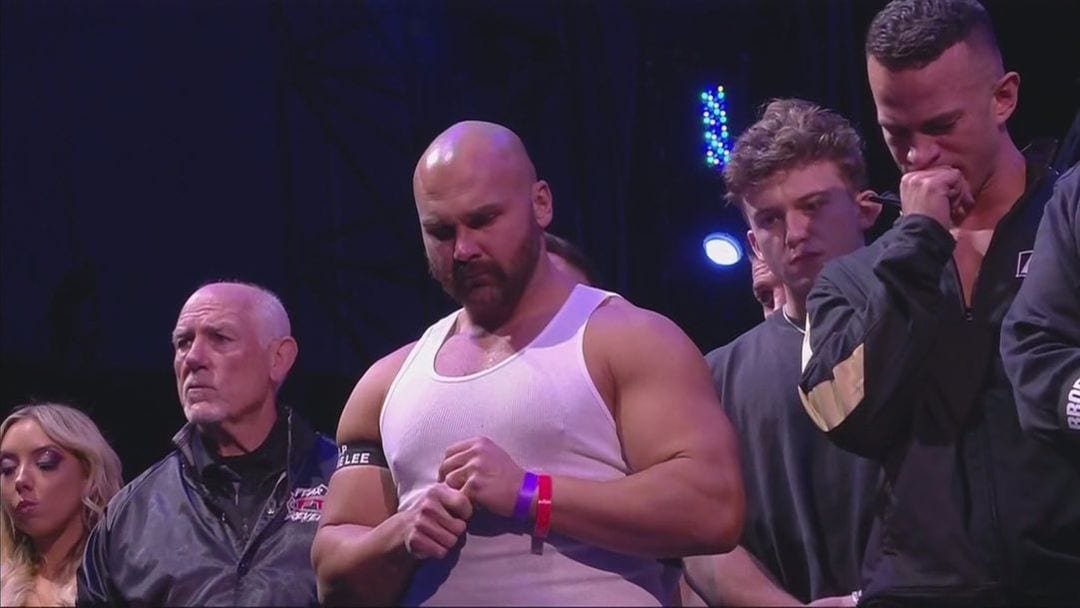 Tonight’s NXT also kicked off with a tribute graphic to Luke Harper:

You are missed, Jon. ❤️ pic.twitter.com/r9QWRD5bJe