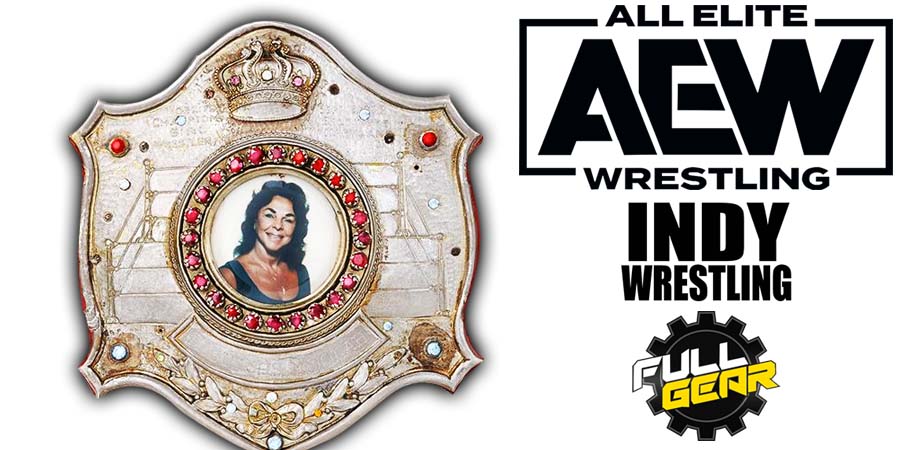 .@Saraya makes her return to the ring right now at #AEWFullGear LIVE on PPV! 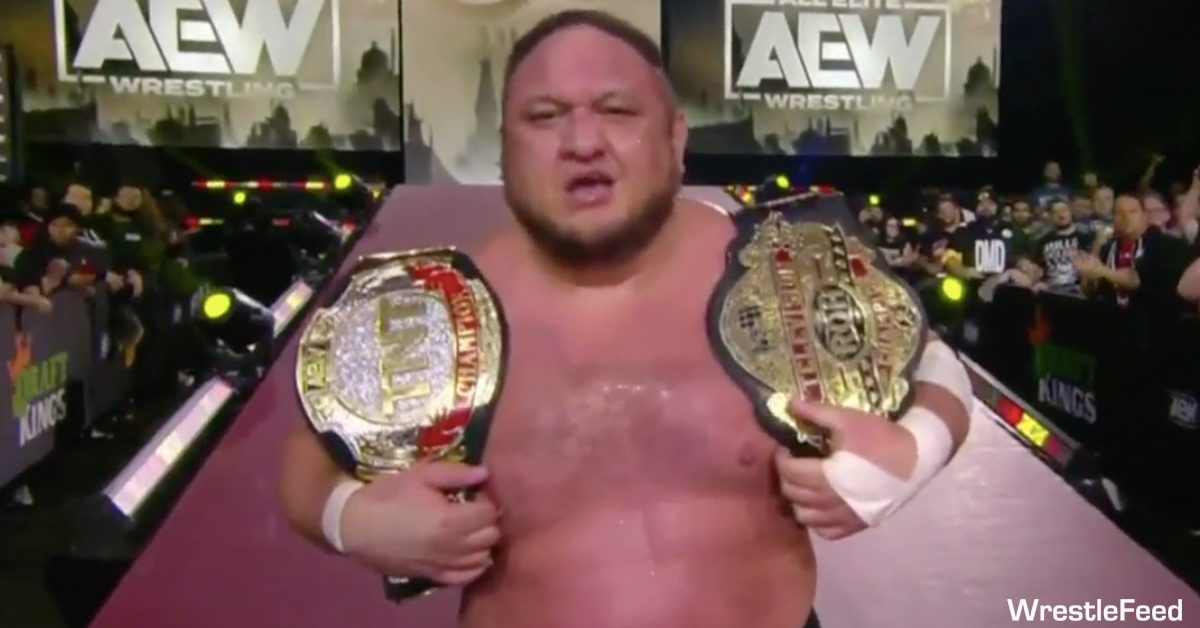 Britt Baker interfered in this match. Baker stomped Toni’s head into the belt on the outside, but Jamie still couldn’t put Toni away. During the ending moments of the match, Britt exposed the top turnbuckle and Jamie sent Toni head-first into it. Jamie then hit her finisher to pick up the win. 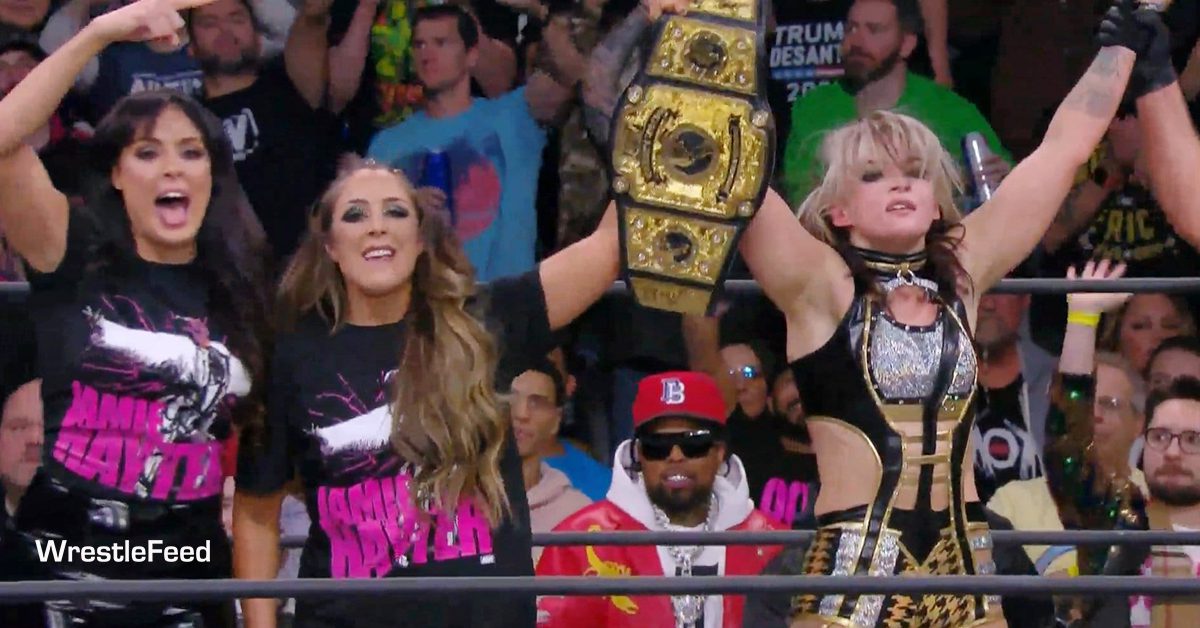