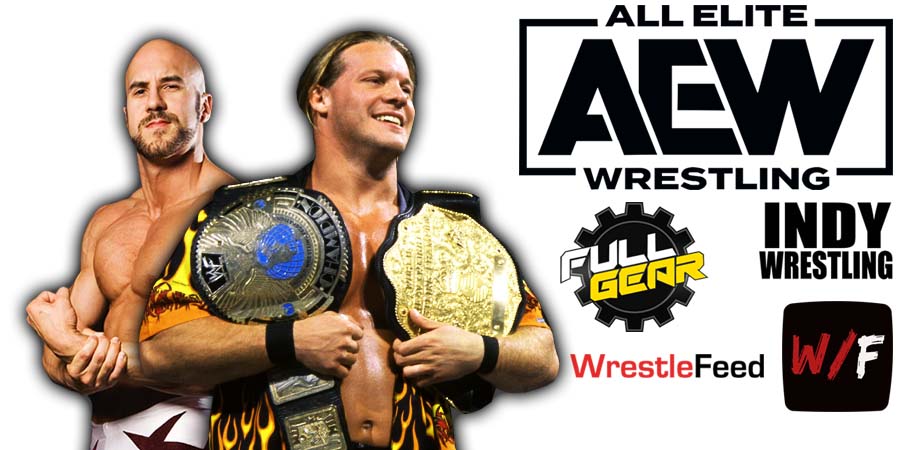 3 New Champions were crowned on the show, including a major heel turn in the main event. Below are the complete results:

Fans chanted “F**k CM Punk” during this match. You can watch it below:

Strickland wanted Lee to use a weapon during the match, but Keith refused. Strickland then slapped Lee and Lee left him. Swerve In Our Glory is over. 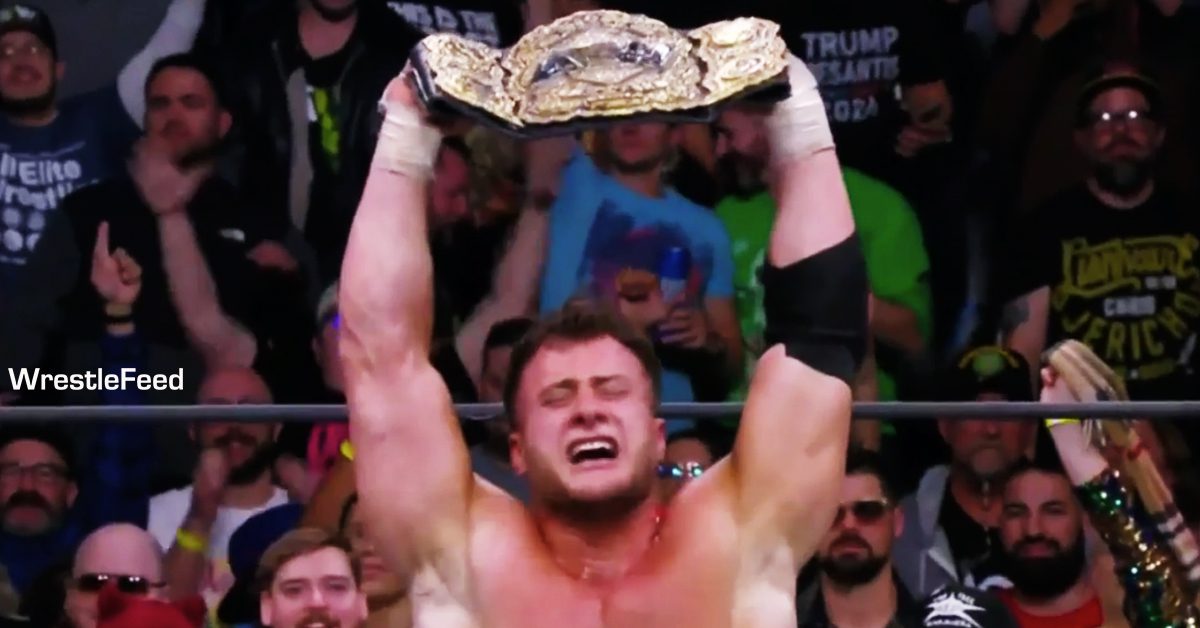 Your NEW #AEW World Champion is the Devil himself, @The_MJF 😱

During his entrance, MJF motorboated a female fan’s juggs at ringside. You can watch it below:

The Challenger, @The_MJF, has arrived.#AEW World Championship is on the line RIGHT NOW!

On this day in 1988, the World Wrestling Federation aired an episode of their weekly TV show ‘WWF Wrestling Spotlight’.

This episode was hosted by Lord Alfred Hayes & Vince McMahon and featured matches, promos & storyline segments on the road to the ‘WWF Survivor Series 1988’ PPV.

The Rockers vs. The Fabulous Rougeau Brothers

The Brother Love Show with Jake The Snake Roberts