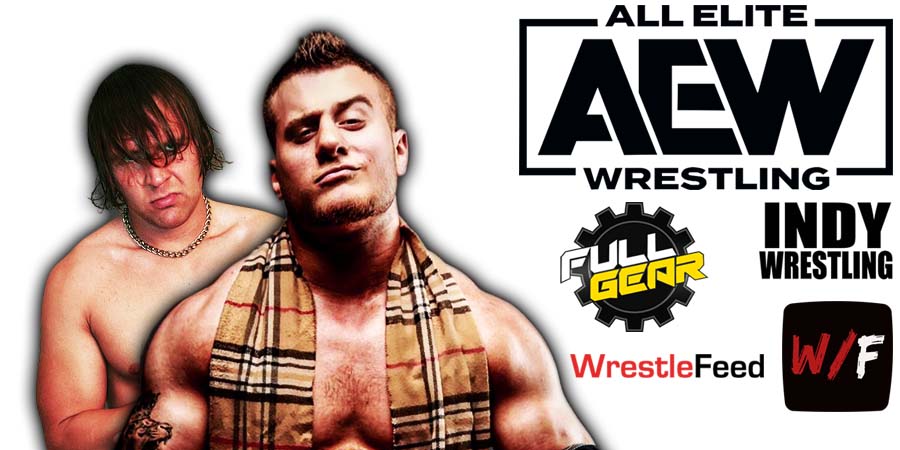 Below are the results from the Zero Hour (pre-show):