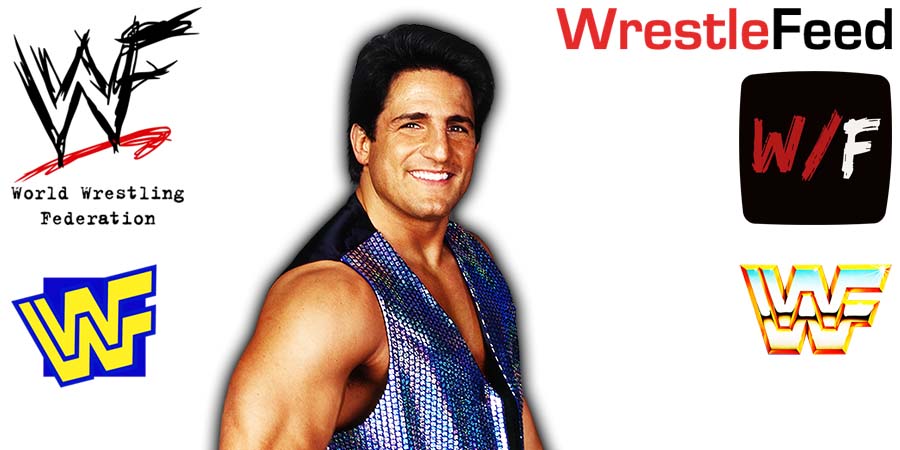 Old School WCW Veteran Disco Inferno is known as a critic of both WWE & AEW these days and he isn’t holding back his opinion while rating and judging both promotions’ PPVs & weekly TV shows.

After the Nielsen ratings increased for last week’s episode of SmackDown, Disco Inferno credited The Bloodline stable for it, while dirt sheet writer Bryan Alvarez said that wasn’t true and it was rather Braun Strowman and teasing of Bray Wyatt’s potential return.

You can read the exchange below:

Bryan: Wasn’t the Bloodline this week, was Braun Strowman match and 9:23 PM segment, both of which likely spiked because people thought Bray was showing up.

MJF: If you ever question disco infernos integrity again. I’ll block you. I got your back @TheRealDisco

Disco Inferno worked for Ted Turner’s World Championship Wrestling from 1995 until the promotion was sold to Vince McMahon in March 2001, and later also occasionally wrestled for Total Nonstop Action! (TNA) / IMPACT Wrestling several times from its early days in 2002 until 2020.

The Warlord vs. Sonny Blaze