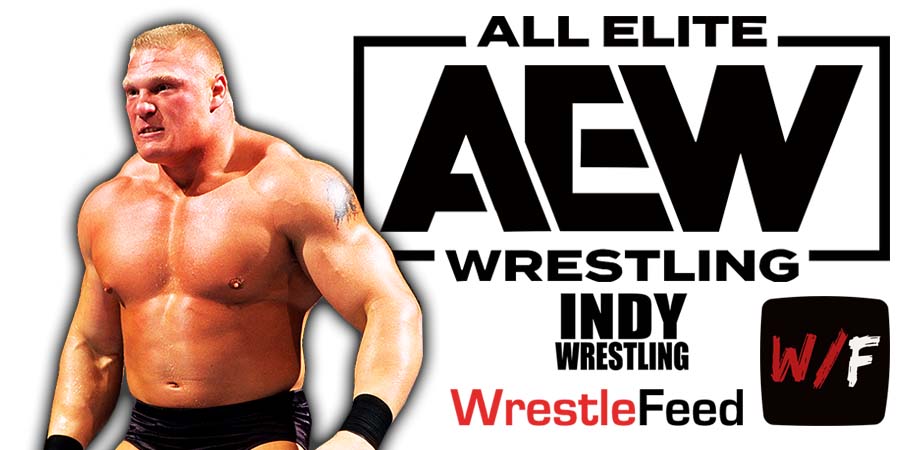 Brock Lesnar is one of the most famous powerhouse wrestlers of the current era and is proven to be a big time draw, whenever WWE brings him in.

A fan recently tweeted the following question regarding a potential match between the two power-wrestlers:

“Am I the only one that wants to see Brock Lesnar vs @MrGMSI_BCage?”

WATCH: Lana Teases Her Fans With Her Hot Body In A Bikini:

Just like the Royal Rumble, WrestleMania and Survivor Series, SummerSlam is an Old School WWF PPV, that WWE is still using today.