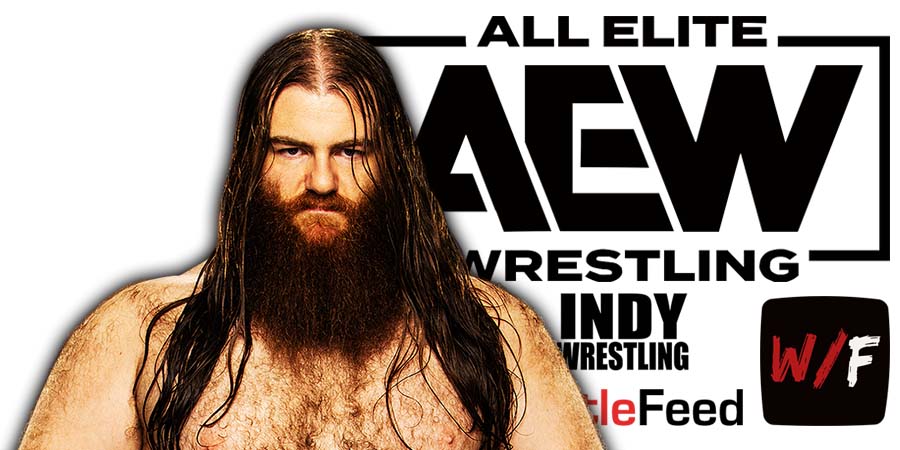 Death Triangle came out after the match and issued a challenge to House of Black for Double Or Nothing.

And the #GiantKiller lives true to his name! @ShawnSpears gets the victory via C4 here at #AEWRampage and looks more than ready for @RealWardlow! Tune in to @tntdrama right now! pic.twitter.com/ByRCvXGfkH

After the match, Spears declared he’s a giant slayer and next is Wardlow.

– Kris Statlander def. Red Velvet to advance to the Semifinals of the Women’s Owen Hart Tournament

A brawl broke out after the main event when Jericho Appreciation Society came out.

And the #JerichoAppreciationSociety attack @JonMoxley and @BryanDanielson after their match and all hell breaks loose as @Santana_proud, @ortiz_powerful and @Madking1981 join the fray here at #AEWRampage! What a night of action on @tntdrama! pic.twitter.com/Ylv98a7qQK

It was broadcasted from the The Pyramid Arena in Memphis, Tennessee and featured matches & storyline segments on the road to the ‘WWE King of the Ring 2002’ PPV.